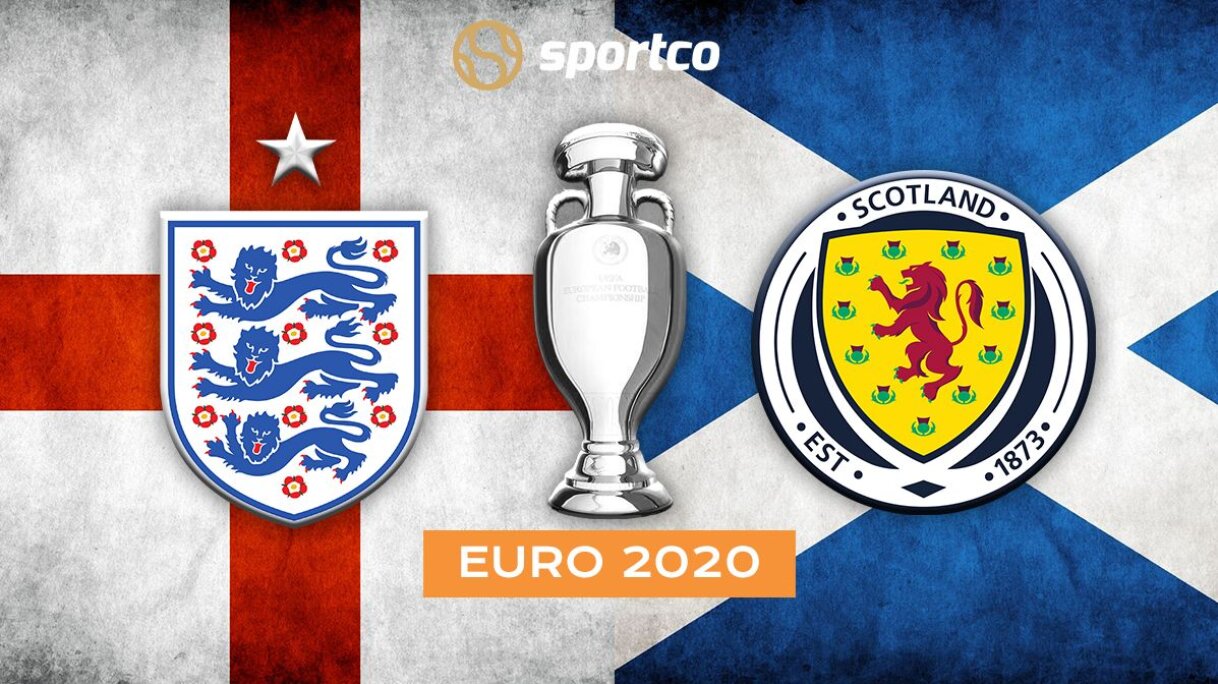 The second round of matches in Group D of the Euro 2020 sees England and Scotland go head-to-head for the 1st time post-2017. Sportco delivers an in-depth preview of one of the oldest football rivalries in football.

England edged out Croatia in what was one of the most underwhelming games of the Euros so far, whereas Scotland fizzled out against an impressive Czech Republic side in round one of Group D matches.

Will the oldest football rivalry live up to the hype? Will England put their foot in the Round of 16 or is there a surprise in store from Scotland? Let us preview the game.

✦ England has won 18 of the 32 matches at Wembley, where Scotland has nine victories against England.

England has 48 wins over Scotland but has lost out on 41 games against the visitors. A total of 25 draws between the two nations.

On paper, England has a far superior squad than Scotland. Most of their players play at an elite level in the domestic league. Scotland's performance against the Czech's fizzled out as the game progressed. We expect England to beat Scotland in today's match at Wembley.