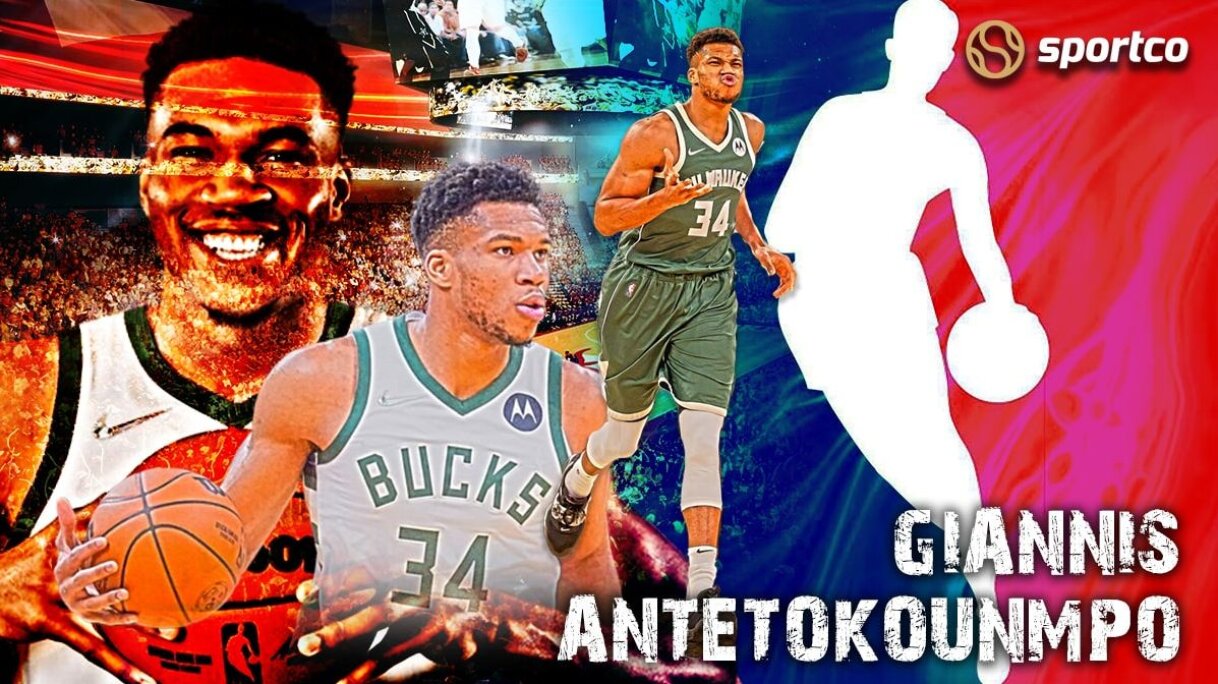 Giannis Antetokounmpo is amongst the best NBA players who play old school basketball, driving to the paint, dunking over defenders, not afraid to challenge any dunk.

He’s a total package when it comes to vintage basketball. Even though Giannis is not a center but he surely is a big man in today’s basketball.

The first Greek player to win 2 NBA Most Valuable Player award seems to be on his way to get the third one. Already in a small list of players to have won the NBA MVP multiple times, Giannis looks forward to winning his 3rd this season.

Not many Greeks make it into the NBA, let alone being amongst the greats and Giannis has done just that.

The Greek Freak has got a stacked resume but he wasn’t always considered to be amongst the elite players. Giannis Antetokounmpo was drafted in the 14th position by the Milwaukee Bucks in 2013.

Giannis didn’t have the most impressive beginning in the NBA but things started to change as soon as he won the Most Improved Player award in 2016.

He would go from an above-average player to one of the best players in the World.  Winning back to back MVP Awards in 2019 and 2020, along with winning the NBA Defensive Player of the Year award in 2020, one could say Giannis is a two-way slasher, with elite defensive and offensive skills.

Defying the recent fashion of forming or joining superteams in order to win championships, Giannis did it all at his home team and in style as he would also win the NBA Finals MVP putting up one of the greatest performances in the history of NBA Finals.

It’s crazy how good his numbers already look, he’s only 27 with a hall of fame resume. As the season is going on, Giannis Antetokounmpo is having yet another career-defining season, leading the MVP race along with Nikola Jokic and Kevin Durant.

We expect to see a lot more from the Greek Freak before he retires and we are super excited to see where this legendary career goes.