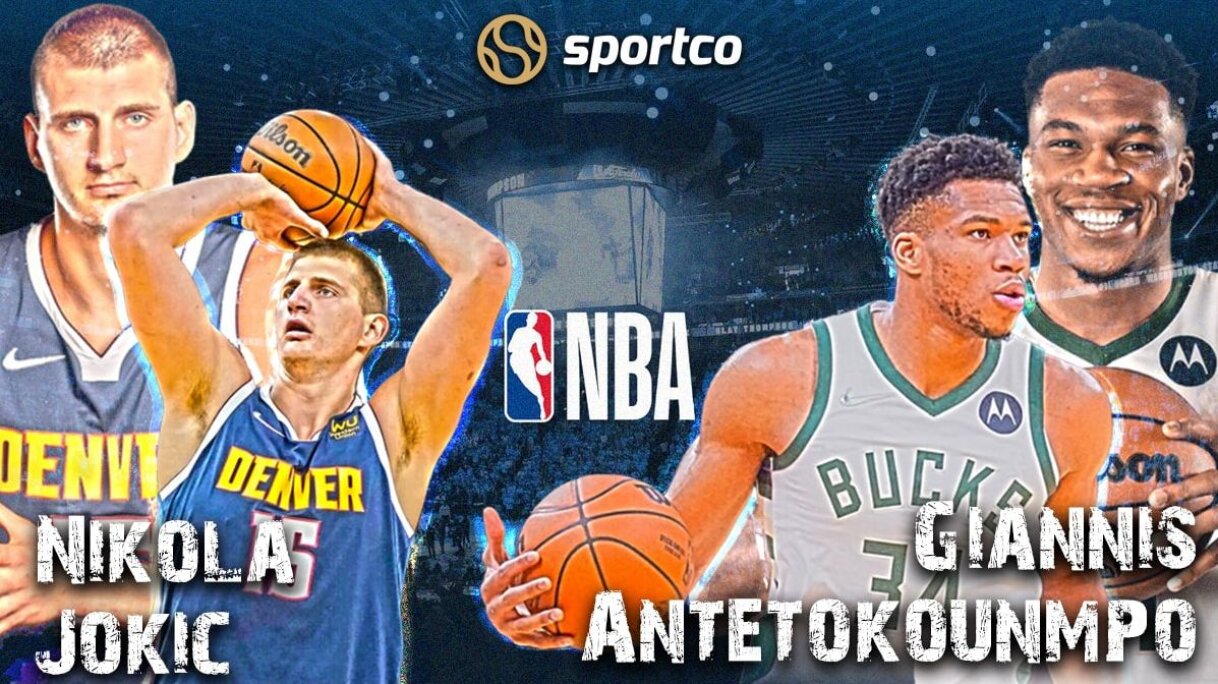 Two of the modern-day big men who have been showing how to dominate the league from inside the paint.

Nikola Jokic, the reigning MVP, and Giannis Antetokounmpo, the former MVP, have been amongst the best players in the league for more than a couple of years.

One is a physical beast whilst the other is a basketball genius, both have low weaknesses and both are equally important for their respective teams.

Whilst Jokic is yet to win a ring, we cannot deny how good he has become, especially over the past few years.

There have not been many big men in the recent history of the league who dominated the game as much as these two. Let us take a look at the stats of these two men and see how well they have done so far in their careers.

Nikola Jokic is a dominating force in the NBA but he tops it off with an extremely humble and likeable personality, and he also has a great sense of humour.

Past moves developed throughout the generations of the NBA but Jokic does well to portray old-school post moves, mixed with incredible passing and court IQ. If there was a Center that possessed the abilities of a Point Guard, it would be Nikola Jokic.

He might not have the build or the athleticism of a modern-day NBA athlete but boy is he dominant! Jokic also has a decent 3 point shooting ability, especially for a center.

Giannis Antetokounmpo on the other hand is a physical specimen, an absolute beast when it comes to athleticism and physicality and he uses it to his advantage in both defense and offense.

Giannis surpasses Jokic completely in terms of defensive abilities. Giannis might not be the best passer in the world but he gets the job done, he has gotten better at passing in the last few years.

There are not many players in the NBA who would go head to head against Giannis in terms of physical abilities.

Looking at the career stats, we can tell how good both of these players are. One demonstrates offensive genius with the number of assists and triple-doubles racked to his name.

Whereas Giannis Antetokounmpo shows how to put physicality to good use. Both are good in their own rights, Giannis is a better defender and Jokic is a better shooter and playmaker.