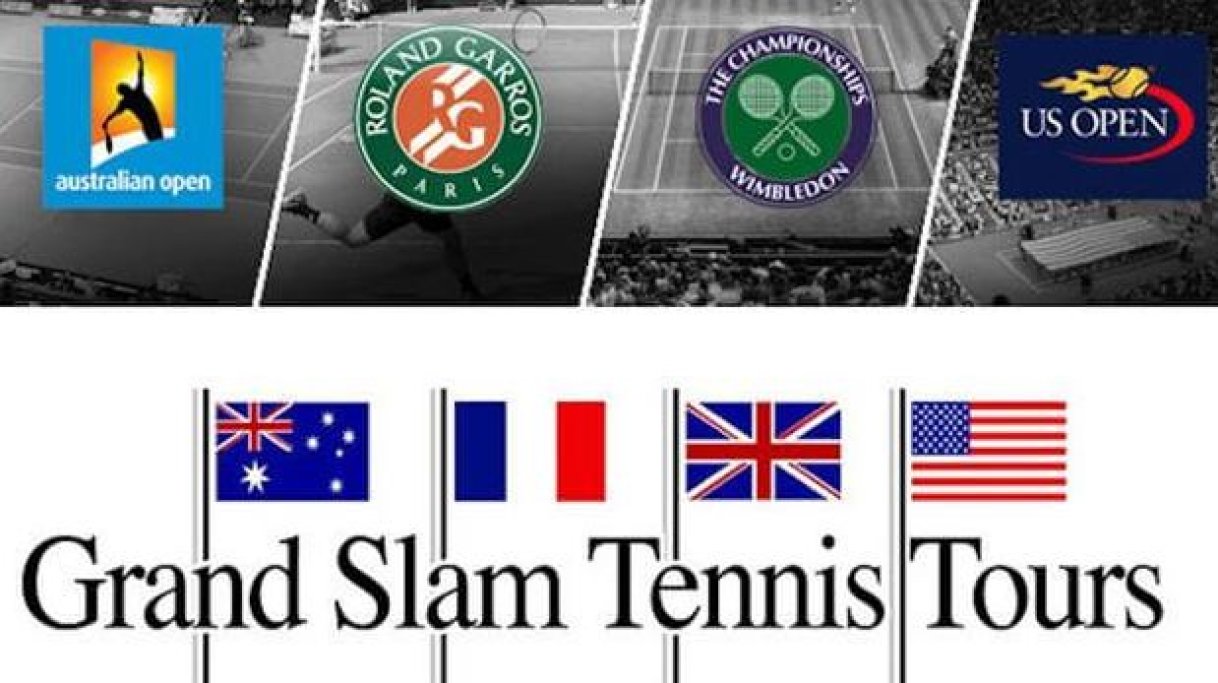 Tennis: Predicting the 4 Grand Slam Champions for the 2021 WTA Tour

Women's tennis retained its tag of unpredictability with three different champions for the three grand slams held in 2020.

Sofia Kenin scripted a stunning surprise when she won her maiden grand slam in Melbourne this year. Naomi Osaka would also fancy her chances. She won the tournament in 2019 but lost in the third round in straight sets this year to rising star, Cori Gauff.

Serena Williams will also be targetting her record 24th grand slam to equal the count with the legendary Margaret Court.

The other favourites for the Australian Open Grand Slam title will be Simona Halep, Petra Kvitova, Karolina Pliskova, Garbine Muguruza, Elina Svitolina, and Angelique Kerber. The likes of Ashleigh Barty and Bianca Andreescu will also be returning to the tour after a long time.

According to media reports, the Australian Open is scheduled to start on February 8, three weeks later than its original date.

Dark Horse - Kiki Bertens, the World number 9, lost in the fourth round to eventual runner-up, Muguruza in straight sets. Her topspin heavy forehand and smart shot selection are her biggest strengths. She also has a strong serve and a much-improved baseline game.

Iga Swiatek, was not on any bookie's favourite to win the French Open but the Polish teen played the best tennis of her life to win her maiden grand slam at Roland Garros. The likes of Pliskova and Victoria Azarenka were defeated in the early stages of the tournament while Serena Williams pulled out due to an Achilles injury. Svitolina, Kenin, Halep, and Kvitova can be considered as the favourites this time.

Dark Horse - Jelena Ostapenko, she won the French Open Grand Slam in 2017 playing an attacking style of tennis showing no signs of fear even while playing against tough opponents. She is currently placed at the 44th spot in the rankings.

She lost in the third round this year to Paula Badosa. If her first serve is good and if she controls her count of double faults, then the Latvian will be unbeatable. She must play with a clear game plan and avoid putting pressure on herself.

The prestigious Grand Slam tournament was cancelled due to the severity of the coronavirus pandemic in London in 2020. However, the organizers have made it clear that they will host the Championships irrespective of the pandemic situation.

Simona Halep will be the defending champion after triumphing for the first time in 2019 when she defeated Serena in the finals. The other favourites are Svitolina, Barty, Johanna Konta, Gauff, Pliskova, and Azarenka.

Dark Horse - Barbora Strycova, she reached the semifinals in Wimbledon 2019 losing to Serena in straight sets. Strycova is ranked 37 currently. Her serve and volley game is very strong when she gets going in full flow. She likes to end points quickly by coming to the net. The Czech is also blessed with fin footwork.

Naomi Osaka will start as the defending champion having defeated Azarenka for her second US Open title. A couple of American players like Jennifer Brady, Serena, Sloane Stephens, Kenin, Shelby Rogers, Madison Keys are expected to make a deep run.

The likes of Pliskova, Kerber, and Kvitova will look to overcome their disappointments of early exits in the tournament this year.

She can rip apart her opponents aggressively by hitting a lot of winners. Her excellent variety of shots can leave many opponents flat-footed.

With a new rebranded logo, the WTA tour will be more exciting and thrilling in 2021. They have aligned the tournament categories with the ATP Tour to maintain consistency and uniformity. The fans will be eagerly waiting for the official tournament schedule to come out soon.