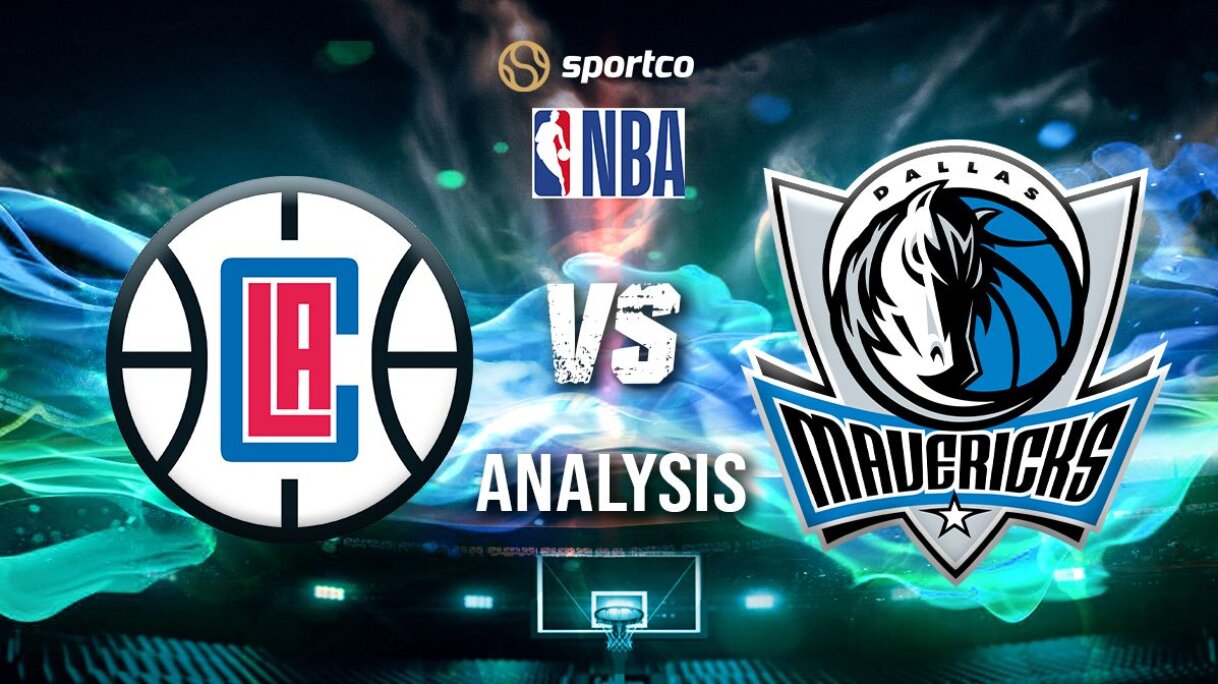 A Game of 7 series is never a boring one. LA Clippers v/s Dallas Mavericks was one such Round 1 Series in the NBA Playoffs which was apparently not supposed to be such a close one, but it was Luka Doncic's and the Dallas Mavericks Role Players who stretched the Stacked LA Clippers to Game 7.

This was the second consecutive season where LA Clippers faced Dallas Mavericks in the NBA Playoffs.

Last year in the NBA Bubble, it was Luka Magic Again, which troubled them throughout the series, but they were short on a few players the series due to injuries and was won 4-2 by Clippers.

However, this season, the Clippers lost 1st two games of the series and were down 2-0 at home, but the LA Clippers rallied by winning the next two away games at Dallas Mavericks and the series progressed where they were down 3-2 again on brink of elimination.

The Clippers were down and out of the series, but Kawhi Leonard had different Plans and lead the team with a 4-3 series win against the Dallas Mavericks.

A Surprise 3 point resurgence in Game 7

At the start of the series, Dallas Mavericks were cooking the LA Clippers from beyond the arc. They were shooting more than 50% from the 3-point, converting 55 of their 100 attempts but post that, there was a clear downfall.

To come up short in Game 7 was a total downfall for the squad where they were missing open 3's. There was an opposite trend for the LA Clippers in Game 7 - Dallas Mavericks had a horrible 10 of 36 shooting, where the LA Clippers created an NBA Record for most 3's in the Game 7 of the playoffs where they scored 20 of 43 with 48% shooting where to a surprise Marcus Morris lead with 7 threes.

Kristaps Porzingis is just not good as he was once used to be. Luka Doncic carried the whole series against the Clippers alongside Tim Hardaway Jr. Doncic averaged 35.7 points, 7.9 rebounds,10.3 assists, and 1.3 steals per game.

Dallas Mavericks has never gone past Round 1 of their Playoffs, post their Title Winning Season in 2011

Records Created in the NBA Playoffs

Luka Doncic is the first player to record 275+ points, 75 rebounds, and 75 assists in his first nine playoff games

Tim Hardaway Jr is the 3rd most Efficient Shooter in the current Playoffs.