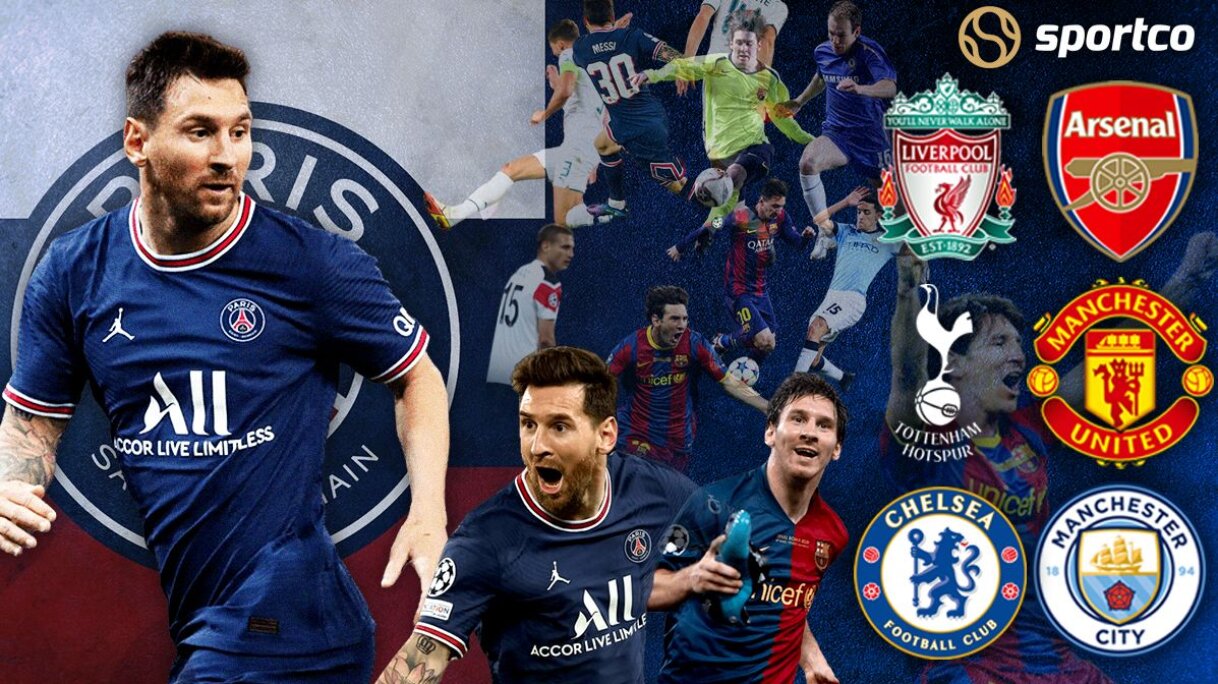 Lionel Messi finally opened his goal-scoring account for PSG in a 2-0 victory over Manchester City, taking his tally to 27 goals against Premier League sides and seven against Pep Guardiola's team.

The diminutive Argentine was in sublime form when he scored his first goal for PSG with a beautiful top corner finish leaving goalkeeper Ederson rooted to the spot. The strike ended Messi's 264 minutes without a goal.

After scoring his first goal for PSG, the six-time Ballon d'Or winner also churned up his seventh goal against Pep Guardiola; no other player has scored as often against Guardiola than Lionel Messi in the competition.

The former Barcelona player and Real Madrid striker are now the only players to have scored in the 17th straight Champions League season, with Ronaldo at 16.

"I was indeed getting desperate to score my first goal," Messi told French broadcaster Canal Plus.

"I hadn't played much recently, and I had only played once here at home, but I am settling into the team little by little.

"The more us forwards play together, the better our relationship will be. We all need to grow together and improve and keep giving our best."

Messi scoring against Manchester City in the 2-0 win for PSG, saw him breaking many records.

His first goal in PSG jersey coming against Guardiola's team, which was also his seventh goal against a side managed by the former Barcelona manager and 27 goals against English teams in 35 appearances, 15 more than any other player in Champions League history.

The former Barcelona's player goal first came against Manchester United in the 2009 Champions League final. Since then, Messi has hit the ground running against English teams in the Champions League.

His 35 Appearances against English teams absolutely overshadow record of any other player who has achieved against Premier League outfits.

What's baffling is that Lionel Messi has never played in the Premier League but still remains in the top five list, which is insane. Truly a big game player.