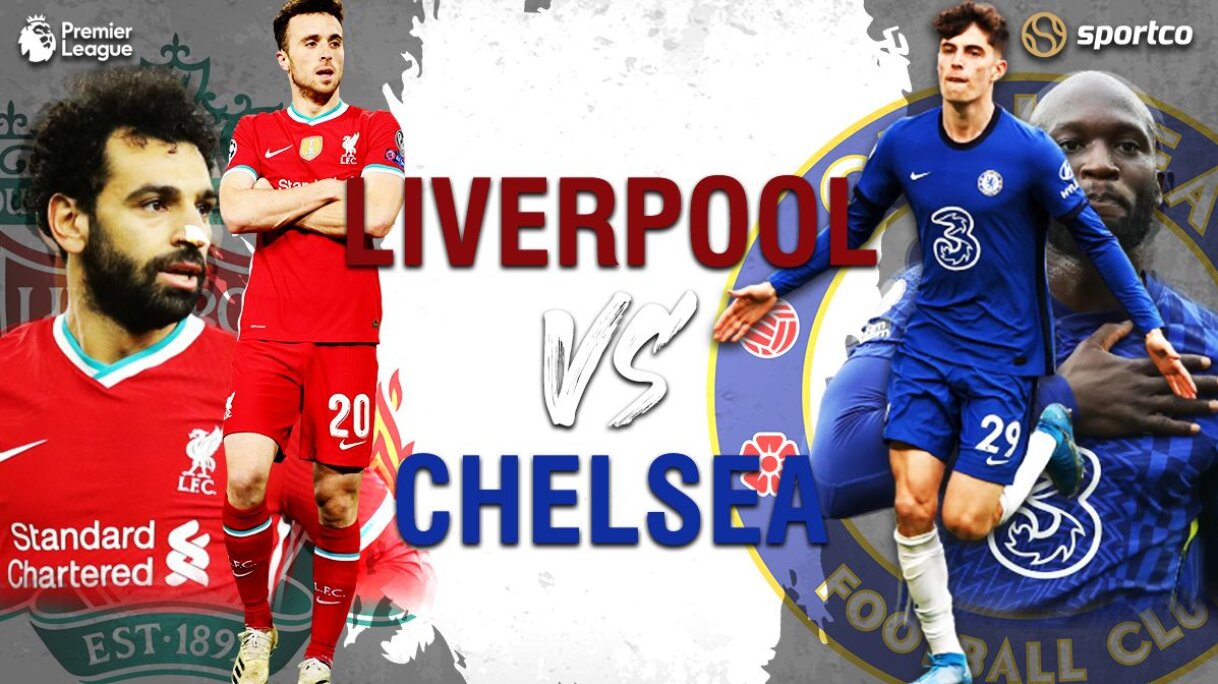 It's a prelude to a season-long battle between two major title contenders for the 2021-22 Premier League Trophy, as Liverpool host Chelsea at Anfield on 28 Aug 2021.

Since his arrival in January, Thomas Tuchel has taken charge of eight games against other ‘Big Six’ clubs Manchester City, Manchester United, Liverpool, Arsenal and Tottenham, having lost just one game so far.

With the addition of Romelu Lukaku to the squad, Chelsea looks the real deal to mount a serious title challenge.

Thomas Tuchel’s Chelsea has looked almost perfect since he took over, as teams have struggled against the team, especially in terms of finding goals against them.

Jurgen Klopp’s Liverpool looked comparatively fragile last season due to an empty KOP, however, this season could turn out to be different with the comeback of Virgil van Dijk from injury and the presence of Liverpool fans at Anfield.

This just goes to show how close this derby has always been. No one is ever a clear favorite in this matchup.

We are sure that this one will be a tight affair as both managers hate losing and the stakes are very high for this game.

Both teams have gone onto a perfect start to their respective Premier League campaigns as Chelsea has managed to win two out of two games that they’ve played in the Premier League, so has Liverpool.

A completely healthy Liverpool squad is tough to defeat, especially at Anfield, and they have proven it before. However, Thomas Tuchel's away record with Chelsea is near phenomenal to say the least.

Hence, we would be sitting on the fence for this one without the prediction being.......