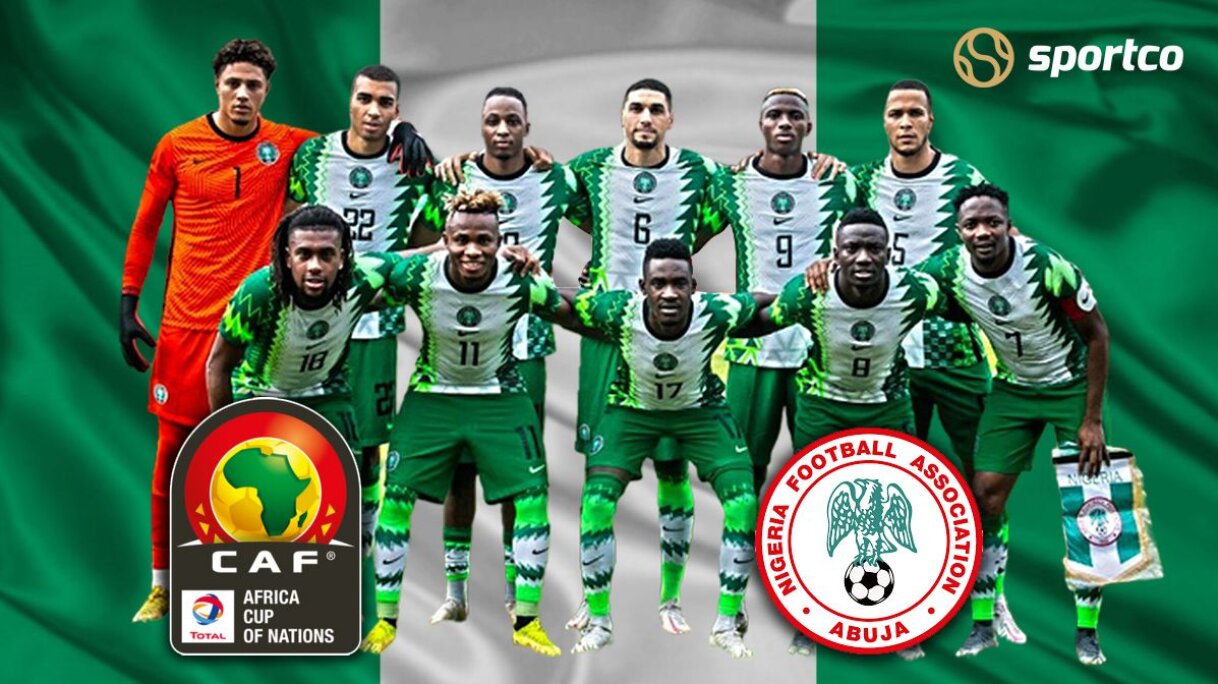 Nigeria have announced their 28-man provisional squad ahead of the African cup of Nations (AFCON 2022), which will be revamped later once the Covid-19 issues are solved by the nation.

Nigeria is one of the most successful teams of Africa, which have shocked big European countries over the years. In April 1994, Nigeria was ranked 5th in the FIFA rankings, the highest FIFA ranking ever achieved by an African football team.

Nigeria’s interim head coach Augustine Eguavoen has announced a 40-man squad for the AFCON tournament. The Super Eagles have been hit by covid-19 cases and administrative issues.

Star players Emmanuel Dennis and fellow striker Victor Osimhen have been dropped out of Nigeria’s squad for the AFCON.

Dennis has scored eight Premier League goals for Watford, and Osimhen netted nine for Napoli in all competitions.

Watford have refused to release Dennis, and Nigeria football federation insisted “Dennis had been excused because Watford were “baring fangs”.

Watford manager Claudio Ranieri earlier this week revealed that Nigerian Football Federation missed the deadline to inform Watford of their intention to select him, giving the club the power to decide whether to release the 24-year-old striker for international duty.

On the other hand, Osimhen has contracted covid-19 and is still recovering from a facial fracture. Both the players have been replaced by Peter Olayinka (Sparta Prague striker) and Henry Onyekuru (Olympiakos forward).

The Super Eagles have been drawn in Group D with Egypt, Guinea-Bissau, and Sudan. Their opening game will be against Pharaohs on January 11. We look at the 28-man provisional Nigeria squad for AFCON 2022.