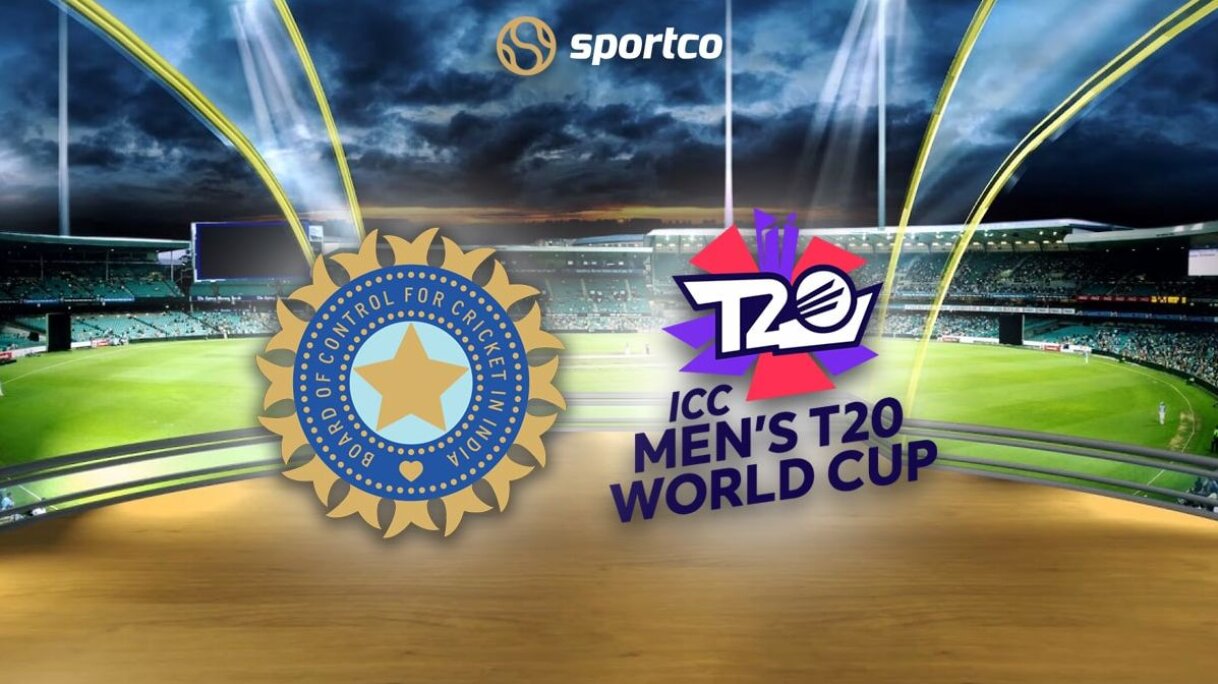 Rating the Indian players ahead of the T20 WC 2022

Rohit Sharma has been a brilliant captain for India, leading the team from the front and providing a huge start for the team as an opener. After the 2021 T20 World Cup, the Indian captain changed the approach for India in T20I's playing an aggressive brand of cricket and ensuring his teammates take on that approach. His quickfire 30-40 runs give a huge boost to India at the power play. With his brilliant captaincy and aggressive batting approach, he gets a rating of 8/10.

KL Rahul has been lackluster ever since coming back from injury. He had a poor Asia cup, but came back in the T20I series against Australia, but again had an average series against South Africa. His inconsistency, low strike rate, and inability to convert starts have got him a rating of 7/10.

KL Rahul after coming back from injury

One of the serious concerns for the Indian team was Virat Kohli's form and his place in the team. Fortunately, that is not a concern anymore as Virat Kohli answered his critiques and came back to form to style. He was the second-highest run-scorer in the Asia Cup and scored tons of runs against Australia and South Africa. With the former Indian captain finding some form before the T20 World Cup, he gets a rating of 8.5/10.

Arguably the best batsman for India in the T20 format, 2022 has been the year of Suryakumar Yadav. His ability to hit the ball at every part of the ground has been a treat to watch for India fans. He has saved India from worrying situations with his unorthodox batting style and his ability to play with the field. With his consistency and amazing flair, he currently sits at number 2 in the ICC T20I batsman rankings and gets a rating of 9.5/10.

Suryakumar Yadav as a batsman in 2022

Hardik Pandya made a comeback for the ages after getting dropped from the Indian team. After the disappointing 2021 T20 World Cup, he began his rehab and recovery and worked on his fitness. After being appointed captain for Gujarat Titans in the 2022 IPL, he showed his skills with the bat and ball and lead the Gujarat-based franchise to their first IPL cup. With his power-hitting ability and being a handy bowler for India, Hardik Pandya gets a rating of 9/10.

Hardik Pandya's stats as a batsman and bowler in 2022

Dinesh Karthik's comeback is an inspiration for all of us. Have not being played a single international match for India since 2019, he made a comeback to the Indian team at the age of 37 years old. After his stellar performance at the IPL, the selectors had no choice but to give the 37-year-old wicketkeeper a chance. With his ability to finish games at the death and taking no time to settle at the crease, Dinesh Karthik gets a rating of 8/10.

Coming in as a replacement for Ravindra Jadeja, Axar Patel has been the perfect replacement. The 28-year-old all-rounder has performed with the bat and ball. He has been a wicket-taking bowler and has made handy contributions with the bat. With his all-around skills and his consistency as a performer, Axar Patel gets a rating of 8/10.

Bhuvneshwar Kumar's T20I campaign in 2022 has been of two halves. The first half came before the Asia Cup when he picked up a wicket at the powerplay and was a threatening bowler with the new ball. He was a great bowler and the batsman found it difficult to face him. After the Asia cup, there has been a slight dip in form. He has been expensive at the death and has been going for plenty of runs. Because of his slight dip in the form currently, the 32-year-old gets a rating of 7.5/10.

Bhuvneshwar Kumar as a bowler in 2022

Yuzvendra Chahal made a spirited comeback to the Indian team after being dropped from the previous editions of the World Cup. The 32-year-old leg spinner was the leading wicket-taker at the 2022 edition of the IPL, which made the selectors give him another shot. His ability to break partnerships and be a wicket-taking bowler gets him a ranking of 8/10.

Yuzvendra Chahal as a bowler in 2022

The youngster from Punjab made his international debut for India after an impressive IPL campaign. Ever since, Arshdeep Singh has been the backbone of India's bowling department, bowling overs at the start, middle, and death. He has shown brilliant skill and maturity with such a shot and exposure to international cricket. Since he has performed brilliantly at such short notice, Arshdeep Singh gets a rating of 8.5/10.

Arshdeep Singh since making his debut.

Deepak Hooda made his international debut this year against the West Indies and performed well. The selectors being impressed by his performance selected him for the T20I series against Sri Lanka. Later in the year, he scored a brilliant century against Ireland. The 27-year-old has not given any reason for the selectors to drop him, however, he doesn't fit the balance of the team. Which is one of the reasons why he is often benched.

With whatever opportunity he has been given with, the all-rounder has grabbed it with both hands, which gets him a rating of 8/10.

Deepak Hooda since making his debut.

Rishabh Pant has had a brilliant year in ODI's and Tests but the same can't be said about T20Is. The 25-year-old wicket-keeper has had an average year In T20I's and couldn't live up to people's expectations. Rishabh Pant has done well as an opener whenever given the opportunity but India's opening combination has been fixed with KL Rahul and Rohit Sharma.

With Dinesh Karthik sealing his spot and Rishabh Pant not doing enough to keep it, the young wicketkeeper gets a rating of 7.5/10.

Some fans feel like the 32-year-old pacer was missing from the Asia Cup and they also believe that his early exit is what led to India getting knocked out. Mohammad Shami gets a rating of 8/10.

Mohammad Shami at the 2022 IPL

Ravichandran Ashwin is perhaps the most experienced bowler in the Indian setup. He has been handy with the ball and bat, showcasing his skills when he played for Rajasthan Royals and for India. A street-smart cricketer, the 36-year-old off-spinner always has something up his sleeve, whether with the bat or ball.

Ravichandran Ashwin gets a rating of 8/10.

Do you agree with our ratings? Do you feel that a player should have been rated higher or lower, let us know in the comments below! Stay tuned with Sportco for all the latest and exclusive updates.