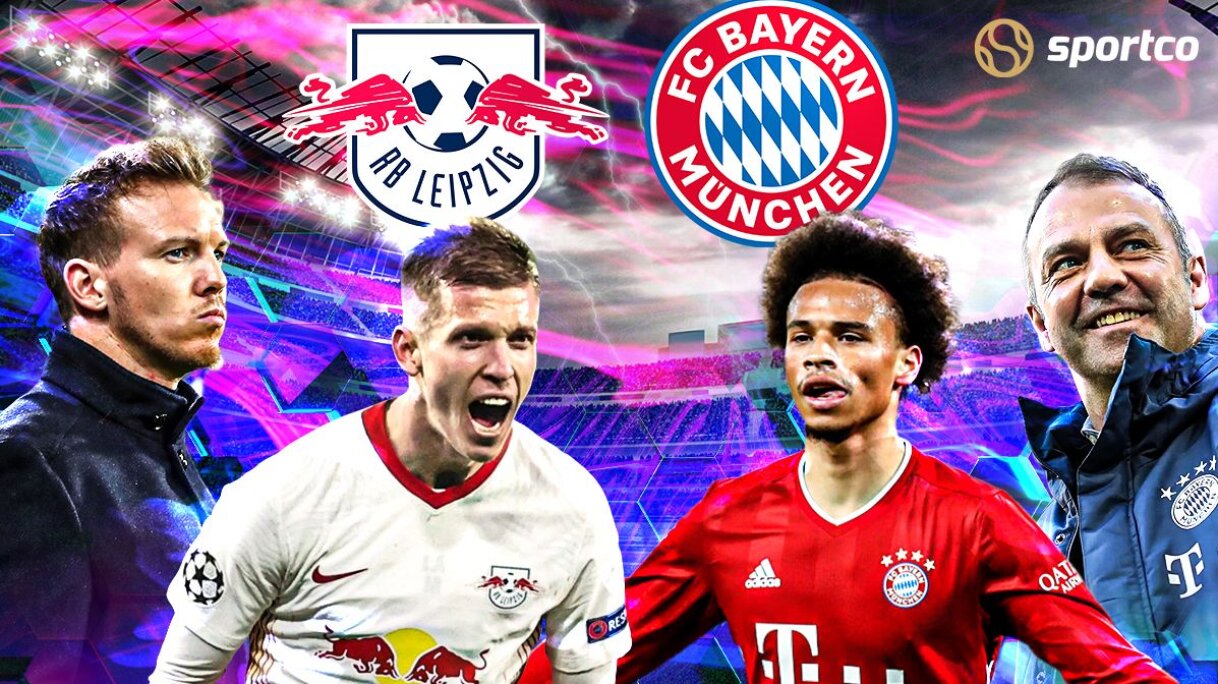 RB Leipzig have been exceptional recently, with no defeats in their last eight league games. Julian Nagelsmann is one of the best minds in the world of football currently and his no striker approach against Arminia Bielefeld turned out to be very effective.

However, a marginal win was not what Nagelsmann had planned on but the Red Bull side were exulted with the three points. A win is a must for the title-hopefuls as Bayern look very focused on clinching their ninth successive Bundesliga title.

The last five meetings between RB Leipzig and Bayern Munich are something Nagelsmann wouldn't want to ignore, with Bayern winning just one of the five head-to-head duels, the rest being drawn.

Nagelsmann and co were pretty impressive last time out too, managing a 3-3 draw at the Allianz Arena. However, a win is only their option to make a difference in the title race.

When comparing their meetings since 2016, Bayern Munich have been the better side, with a win on five occasions, losing just once, while five were drawn.

Leipzig would be delighted looking at their recent form. Hopefully, they will have enough motivation to not allow the visitors to dominate them.

RB Leipzig have been one of the very few teams to not allow Bayern Munich to play their usual domination game. However, inconsistencies have still been a major difference between the two sides and also from RB Leipzig and the Bundesliga crown.

In all competitions, Die Roten Bullen have just lost one of their last six, winning the other four, while one was a draw.

Bayern Munich had a fabulous 2020, but as things stand, they look to have a better form in 2021. Robert Lewandowski was on the road to surely surpass Gerd Muller's 40-goal record, but a knee problem in the international break could make this a challenging task for the Polish.

Bayern as a unit though have enough firepower to impact well on the game. The German giants haven't lost a single game in their last six-game in all competitions but they have a loss and draw in their last six Bundesliga games.

Kevin Kampl is suspended for RB Leipzig after receiving a fifth booking. Marcel Halstenberg is out of contention due to COVID-19, while future Bayern Munich player Dayot Upamecano is likely to play against his future team after recovering from a muscle injury. Marcel Sabitzer is out too.

Angelino is out too for RB Leipzig. For Bayern Munich, Lewan'goal'ski will be a definite absentee. Only time would tell how costly this could turn out for the league leaders. Apart from the Polish, Alphonso Davies and Jerome Boateng are sidelined too due to suspensions.

Douglas Costa and Corentin Tolisso are doubts too.

Things could go either way, with both sides having some key players out with injury. However, Bayern are not very used to play without Robert Lewandowski.

His presence has been there throughout the season, and there are chances that a resolute defensive display could help Leipzig to gain much more than a point at home.

A win would aid them to cut the gap to just one point, something Bayern wouldn't want.