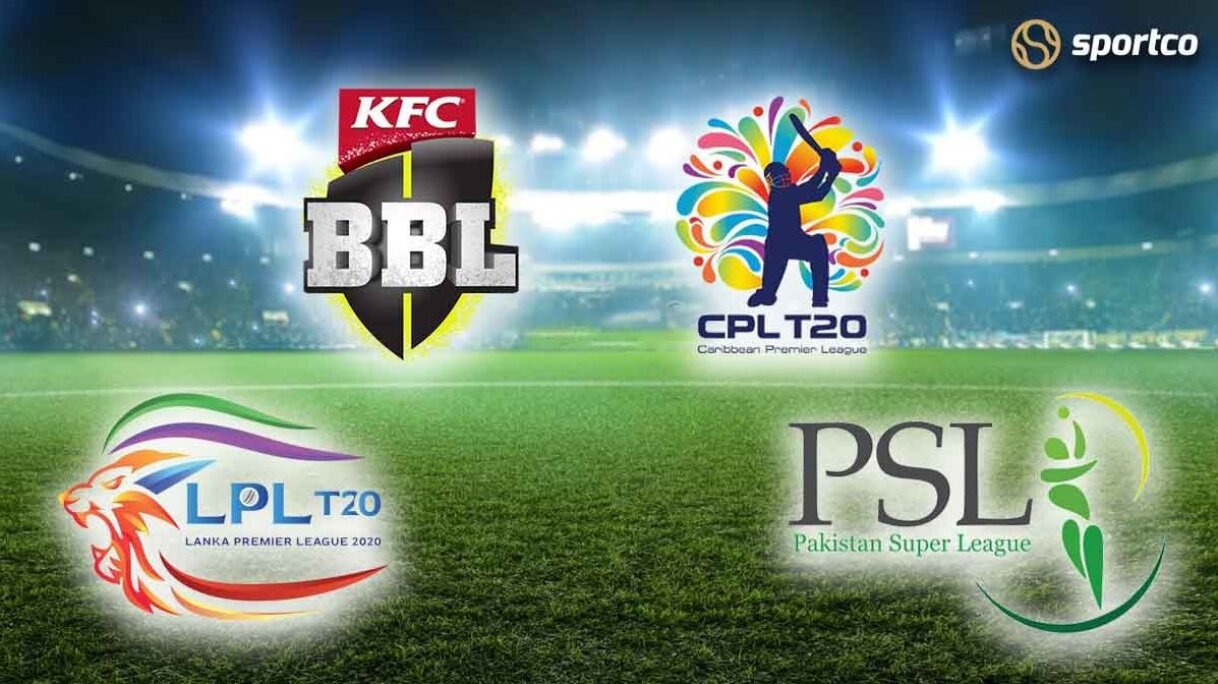 After India's semi-final exit against England, a lot of questions were raised about India's approach and intent in T20 cricket.

The openers could not give India a good start in the powerplay, putting pressure on the middle order and the bowlers were not threatening enough with the ball, which made the opposition's batsman attack our bowling attack. So a common question was asked in the cricketing community:

Should Indian players be allowed to play in foreign leagues?

“I feel there are a lot of processes in place. It’s not about playing only franchise cricket, it’s about going to different countries to learn things. That is something which is important, and you’ve seen with BCCI, with their shadow tours, I think those processes are well in place,”

There are a few pros and cons to this question. Let us start with the pros. If the Indian players start playing the foreign leagues, they can get more exposure and they will get more familiar with the foreign conditions, which can help them if they are playing an away tour or an ICC event.

Let us take Alex Hales for example. He plays for the Adelaide Strikers in the BBL and has scored many runs in Australia, which aided him while he was batting in the T20 World Cup. One of the reasons he was batting with ease against India in the semi-finals was that he had already scored a ton at the Adelaide Oval. So, Indian players playing in foreign conditions often can aid them in performing with the bat or ball, whether they are playing an away tour or an ICC event.

Another pro of Indian players playing foreign leagues is that they can learn more from sharing the dressing room with players from other countries and can develop their game even better. England players like Ben Stokes, Jos Buttler, and Johnny Bairstow had shared with the media that playing in the IPL had improved their game vastly, and they implemented whatever they learned from playing with players all around the world when they played for England. So, Indian players playing in foreign leagues can help them get better at their game and implement it while playing for India.

Let us look at the cons. One major con is that the schedule of the Indian players is jam-packed, so there is no time for them to play the foreign leagues like the hundred or the BBL. And secondly, some players might choose to play for the big lucrative contracts over playing for the nation, which can affect Indian cricket. To overcome these issues, the BCCI can send only youngsters to play the foreign leagues and start conducting the IPL outside of India.

Overall looking at the bigger picture, the pros overweigh the cons and it would certainly benefit Indian Cricket if Indian players were allowed to play the foreign leagues, after seeing the wonders it has done for England's white-ball set-up.

Do you think Indian players should be allowed to play in foreign leagues? Leave your opinion in the comments below and subscribe to Sportco for more content.