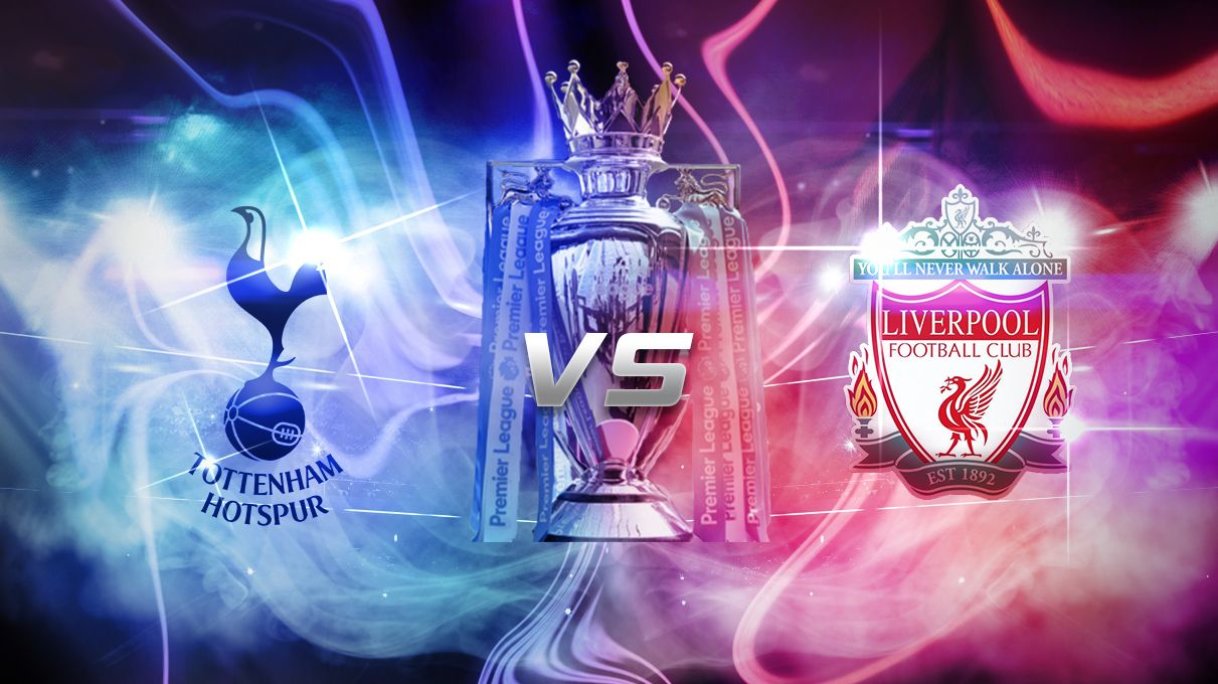 Both the teams dropped out of the top four as Manchester City squashed West Brom, while David Moyes' West ham United asserted their dominance and took the top four spot after almost 34 years.

The visitors are fifth, while the hosts are sixth but they do have a game in hand. That means a win for Jose would see his side leapfrog the Reds, and two points adrift of them.

The Lilywhites have a lot to catch on with Liverpool ahead in the head-to-head with 13 wins, losing only five, while six have drawn.

Tottenham were dominant in their FA Cup fixture as they fired four against Wycombe, who drew the first blood in the fixture. However, Gareth Bale continued his FA Cup form as he equalized after missing several chances at the stroke of half time.

The likes of Harry Winks and Tanguy Ndombele went on to kill the game in the dying minutes of the game, with the French midfielder scoring a quick brace.

As far as the Premier League is concerned, their last defeat came against Leicester City before the boxing day week, and since then, Spurs are unbeaten in their last four games, with a tough game at Villa Park getting postponed as a result of rising coronavirus cases at the club.

For Liverpool, things haven't looked easy as they were recently knocked out of the FA Cup by the hands of their arch-rivals, Manchester United, just a few days after ending their 68-game unbeaten at Anfield.

However, Mohamed Salah was on the scoresheet which was a huge plus for his side. The Reds are yet to score in the Premier League in 2021, something no one would've thought last year.

Liverpool have lost at Anfield, drawn against Manchester United, lost to Southampton, and drawn against West Brom and Newcastle United since their 7-0 win at the Selhurst Park.

Tottenham will be without the services of Giovani Lo Celso, while Serge Aurier and Matt Doherty remain doubts. Gareth Bale may get a Premier League start. However, things are still unsettled as Steven Bergwijn has done well at this position.

For the Reds, Naby Keita and Diogo Jota still need some time to make a comeback, while Virgil Van Dijk is still working hard on his rehabilitation.

Tottenham vs Liverpool prediction is a hard one to call as the game is expected to be a tough test for both sides as they hope to keep their title hopes alive.

Jose Mourinho barely loses a double over teams in the Premier League, and that means Jurgen Klopp will have to field a strong side to get the result like they grinded out a win over Tottenham at Anfield in December 2020.

A win is a must for both sides, and hopefully, we are signed up for a thriller.