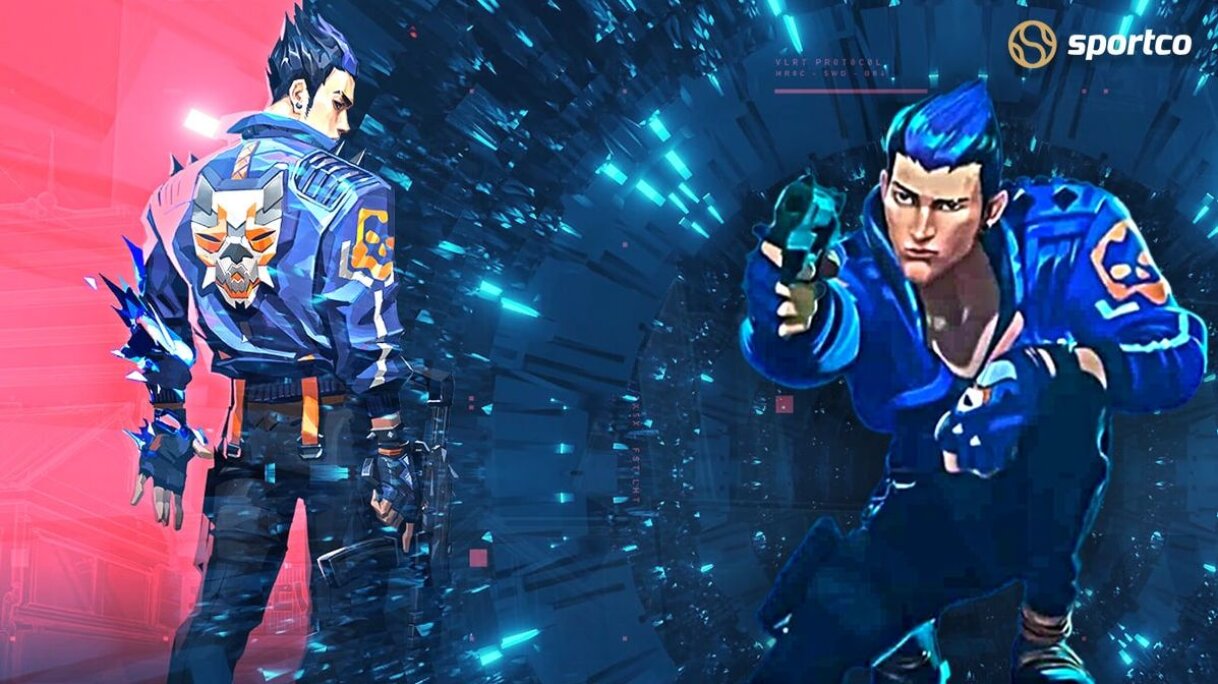 The long-anticipated Yoru rework is finally on its way in Valorant Episode 4. With Riot revealing key details on the Japanese duelist’s new abilities, it’s not long until its release date is here.

When Yoru made his Valorant debut back in January 2021, many people were excited to experiment with his unique, decoy-based kit.

But players quickly realized that he didn’t bring enough to the table, and now he’s become the least-played agent in the game.

In response to his drastically dropped play rate, Riot is set to revamp a majority of his kit for launch during Episode Four Act Two.

Here’s what you need to know about Yoru’s rework in Valorant.

Yoru’s Fakeout has now been changed to a full decoy ability. It will now send out a copy of Yoru that runs forward and, when damaged, explodes and debuffs enemies.

Additionally, when the decoy is shot, it will face the person who shot it and flash towards them. Teammates will be able to tell if Yoru is a clone, while enemies will NOT. Enemies will see a regular Yoru.

With Gatecrash, they’ve lowered the range at which enemies can see and hear the tether on the map while it travels. They’ve also increased its travel speed by 20%.

In addition to these improvements, Yoru can now activate the tether from a distance to trigger a fake teleport, playing the same audio and visuals as if he were teleporting.