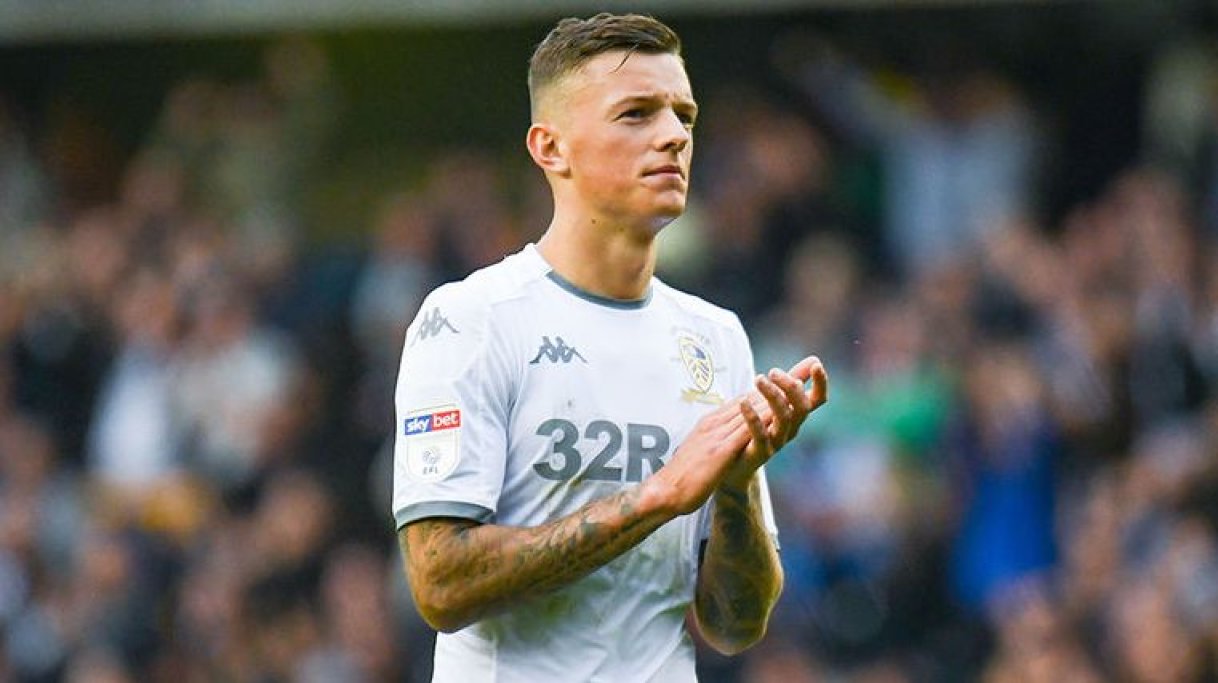 Chelsea have identified the in-form Ben White as one of their priority targets for the upcoming January transfer window as the Blues look to bolster their squad with the transfer ban imposed on them being overturned recently.

Frank Lampard's side have lost four of their last five Premier League games after a pretty solid start to the season and it is now getting evident that they do not possess the necessary quality and depth in their squad.

With their recent slump in form and the transfer ban being overturned, the Blues are expected to be one of the busier sides during the January transfer window and it seems that Ben White has emerged as a target.

Frank Lampard’s scouts are heavily impressed with the 22-year-old Brighton centre-half, who has been a stellar player on loan for high-flying Leeds United this season.

Marcelo Bielsa's side are second in the table with 47 points in 22 games and sit just two points behind West Bromwich Albion and White has been one of the best players at the Elland Road.

Lampard is in the market for a new central defender and has earmarked the English youngster as his primary target. The 22-year-old has been in the news in recent months thanks his excellent run of form and has been linked with the likes of Liverpool, Tottenham Hotspur and Manchester City as well.

White is a modern-day defender with excellent skills on the ball. He is cool and composed and has an eye for a pass. Although he is predominantly a central defender but can also fill in as a full-back on either flank.

The 22-year-old is either-footed and can pick out long range balls to find out wingers. And with the pace Chelsea have on the flanks, having such a passer in defence would benefit the team.

It is claimed that Chelsea's priority target remains Nathan Ake of Bournemouth, but White is also considered as a strong alternative. Ake can be bought by Chelsea for only £40m as they have a buyback clause on the Dutchman.

Brighton do not want to lose White but a £25million offer may make it hard to resist for the Seagulls, especially as he would also be tempted by a move to Stamford Bridge. If Chelsea sign White in January, they can register him in the Champions League, which is a big advantage.