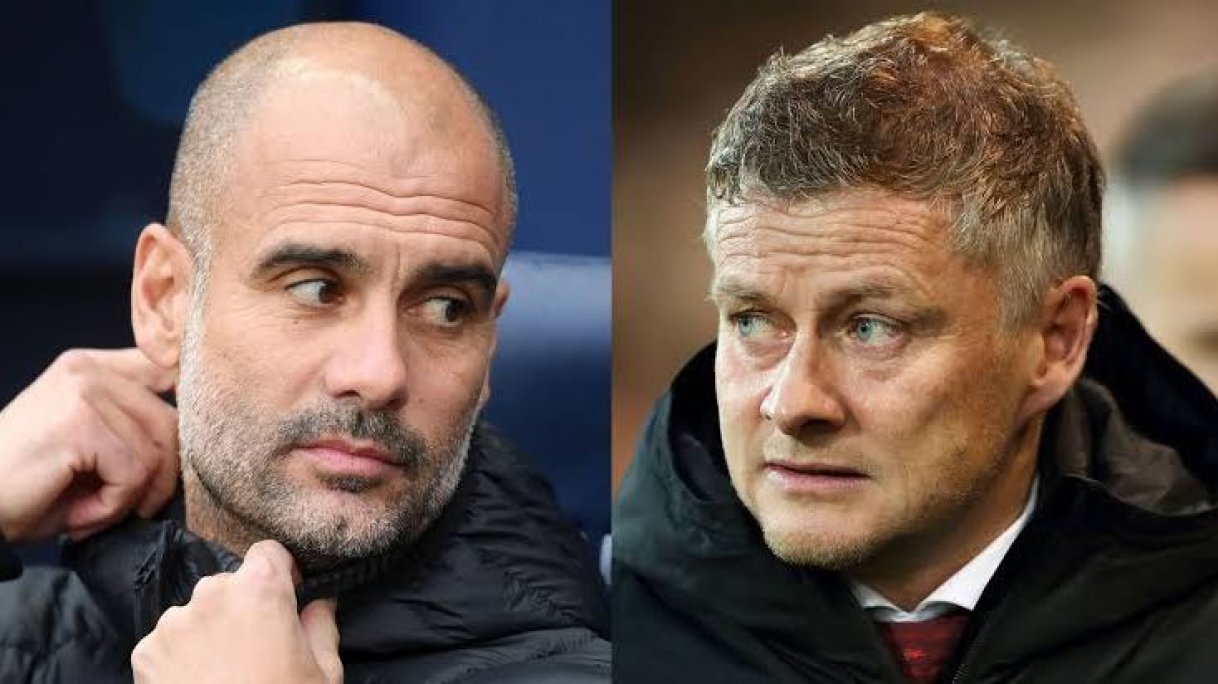 Manchester club gaffers unhappy with misbehavior at the Etihad stadium

Nemanja Matic’s strike earned United a 1-0 win but a 3-2 aggregate resulted in the Citizens going to Wembley for the EFL Cup finals.

The game was marred by events in the stands as videos circulated on social media of City fans appearing to make aeroplane gestures in reference to Munich air disaster. Tempers were fraying at full-time and a number of seats were found broken at the away end.

Ole said, "Football is a game, it’s a game everyone should enjoy, spectators, the ones who watch it on the telly, the ones who are playing.”

“I keep telling the players every time, go out with a big smile and enjoy yourselves. Work hard, yes, and fans should always try to enjoy the games.

"We want rivalry, but let’s keep it at a sane level. And let’s make sure we eradicate that. I stand behind Pep there and I think all of us do. We want to make this a nice game.”

The game was a tight one and it was the first time in the competition that the Citizens failed to score. Manchester City had scored a minimum of two goals in every fixture of the competition. However, a strong Manchester United backline maintained their shape and kept the game alive.

David De Gea again came to the rescue saving a brilliantly placed header from Aguero, a deflected shot by Riyad Mahrez. The Spaniard made Raheem Sterling nervous too after he missed a few simple chances to score his first goal against Manchester United.

The defending champions will now face Aston Villa at Wembley on March 1 and Villa will be looking to give their best after a recent thrashing by City at home.