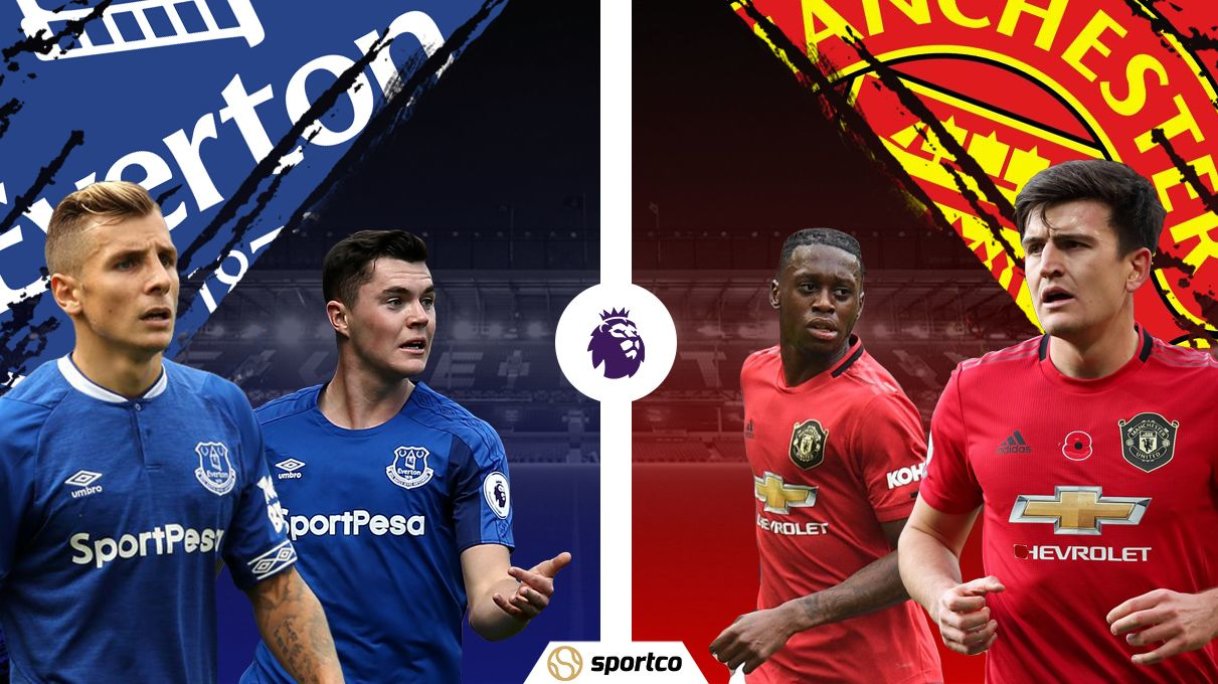 Manchester United travel to Goodison Park this weekend after two consecutive losses in all competitions, to face Carlo Ancelotti’s Everton who haven’t done any better either lately. The Red Devils will be under pressure as they have only seven points on the board after six games.

The pressure on Ole Gunnar Solskjaer’s Manchester United keep mounting as they have been far from their best recently.

Manchester United seemed to have gained full control over themselves as they thrashed RB Leipzig 5-0 in the Champions League, winning their first game of the season at home. However, their levels dropped again as the Gunners beat them at Old Trafford for the first time in 14 years in the Premier League.

The problem was not the defeat but the team’s approach in the game as nothing clicked for them.

A defeat in the Champions League after three days against Istanbul Basaksehir means that the team is really under tremendous pressure and the visitors would be reluctant to take on the Toffees.

Everton’s form also hit a new low as they lost to Newcastle United at St. James’ Park and the loss against the Magpies was their second in a row.

Everton will be hoping that ex-Real Madrid starlet James Rodriguez will be back after missing the game against the Magpies with an injury.

Lucas Digne is available too after the FA reduced his three-game ban to a one-game one. However, the Brazilian, Richarlison is still suspended for his reckless tackle in the Merseyside derby last month.

Jordan Pickford will be back too. Andre Gomes, Seamus Coleman, and Ben Godfrey all are doubts too. The Red Devils will have the services of Anthony Martial again after the completion of the domestic ban.

Eric Bailly and Jesse Lingard remain sidelined while Victor Lindelof and David De Gea are expected to get back in the playing XI.

The head-to-head is equally distributed and the last five games between the two have been two draws, two wins for United and Everton’s famous 4-0 win at the Goodison Park towards the end of the 18/19 season.

The Everton number nine has been in scintillating form this season. He has already scored eight goals in the league and he will be hoping to top the goalscoring charts. He will be against Harry Maguire, who has been brilliant since the Spurs game. However, he was criticized for the second goal United conceded in their latest defeat to Istanbul Basaksehir in the UCL.

The Portuguese magnifico has three goals and two assists in the league this season but it seems Fernandes is yet to find his mojo back. He will be against the ex-Napoli midfielder who will only make things worse for the Red Devil from Lisbon.

Playing at Goodison has never been easy for most of the teams, and with Carlo Ancelotti, the job becomes tougher. Ole Gunnar Solskjaer will be under tremendous pressure amid sacking speculations. However, that is something that doesn’t seem very likely. The most successful team in Premier League history will have to do something extraordinary to procure all three points against Everton on Saturday.