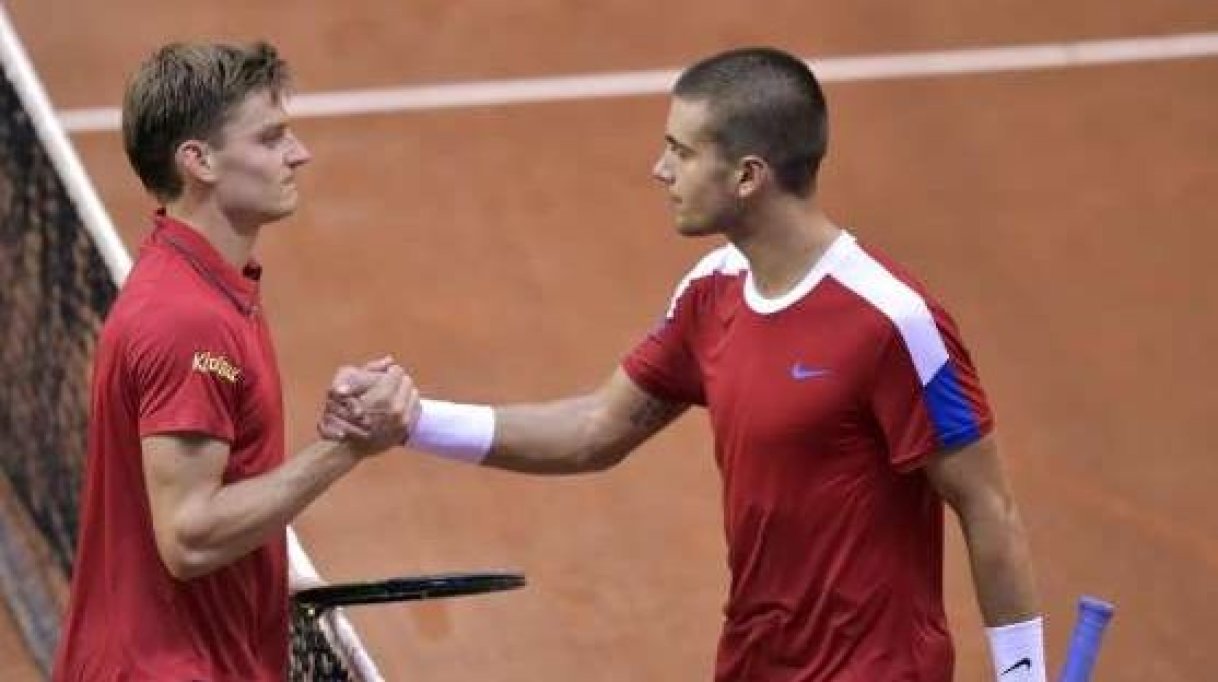 The Belgian's last match on the tour was in the Marseille Open where he lost in the pre-quarterfinals. His best performance of the season came in the Montpellier Open where he reached the semifinals. During the pandemic, Goffin took part in the Ultimate Tennis Showdown and booked his spot in the semis before losing to Stefanos Tsitsipas.

On the other hand, everything has gone wrong for Coric in 2020. A couple of early exits in major tournaments was followed by a semifinal finish at the Rio De Janeiro Open. The youngster received a lot of flak after testing positive for coronavirus during the ill-fated Adria tour. After suffering a couple of injuries in 2019, the Croatian would be raring to go being fully fit now.

Coric displayed his return to form  yesterday when he won against Benoit Paire without conceding a game.

He loves taking the attack to the opposition. The Belgian does not depend much on his serve to take points. His deft touch and effective slices are his primary weapons. While his forehand is powerful, it is quite prone to errors. Despite adapting well to different surfaces, Goffin has often struggled for consistency.

Despite similarities in his defensive baseline game with the likes of Novak Djokovic, Coric has failed to fulfill his massive potential. The Croatian's backhand is dangerous when he gets going. While his return of serve and court coverage stand out, his forehand lacks power and depth. The youngster has improved his second-serve in recent times.

This is the fifth clash between the players with Goffin having won all their previous four matches. Both the players would look to get their respective seasons back on track by putting up a good show. Goffin would have a better familiarity of the conditions having won his doubles match partnering Daniel Evans.