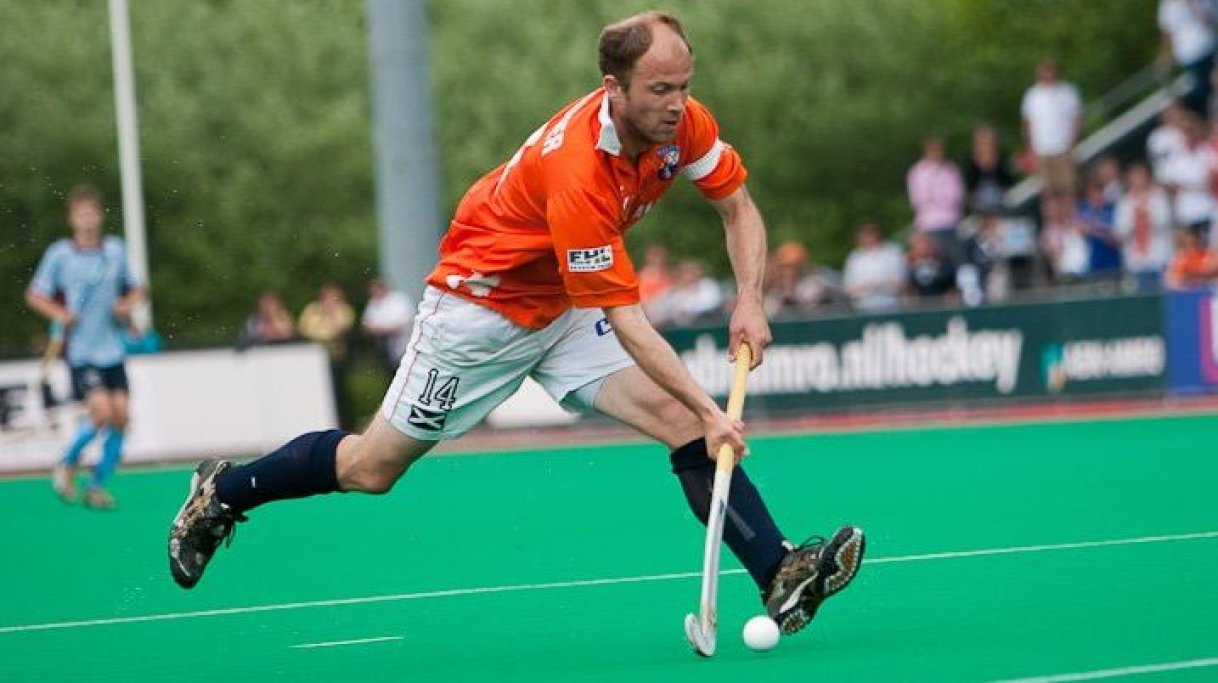 Hockey is one of the popular sports in the world. It has a rich history. Here's a look at the greatest hockey players of all time.

He was nicknamed The Wizard or The Magician for his superb ball control and goal-scoring skills. He earned three Olympic gold medals in 1928, 1932 and 1936. He scored 570 goals in 185 matches internationally from 1926 to 1949. He was awarded Padma Bhushan, India’s highest civilian honour, in 1956. His birthday on August 29 is celebrated as National Sports Day in India.

The Australian legend played both cricket and hockey. But he could play just First-Class matches in cricket, but played hockey at the international stage for Australia. He played 227 games for Australia, scoring 85 goals. He was named player of the tournament in Australia’s winning campaign in 1986 London World Hockey Cup. He also won silver for Australia in 1976 Montreal Olympic Games. He was inducted into the Australian Hockey of Fame in 2008.

The Pakistani legend holds a list of records in field hockey. He is the highest scorer in modern hockey with 348 goals. He has also scored the most goals (60) in a calendar year (1999), and came close to equalling his own record by just 1 goal in 2004. He is also the fastest to score 100 and 200 goals in international hockey. And he has one double hat-trick and 21 trebles, a record that still stands today. He has won a gold in Asian Games, and two golds in Sultan Azlan Shah Cup.

He is considered a modern-day great in Indian hockey. He made 339 appearances for India and scored 170 goals. He played for India in four Olympic Games, four World Cups, four Champions Trophies and four Asian Games, the only player to do so. He also served as Indian captain, winning the Asian Games in 1998 and Asia Cup in 2003. He was awarded the Padma Shri in 2000.