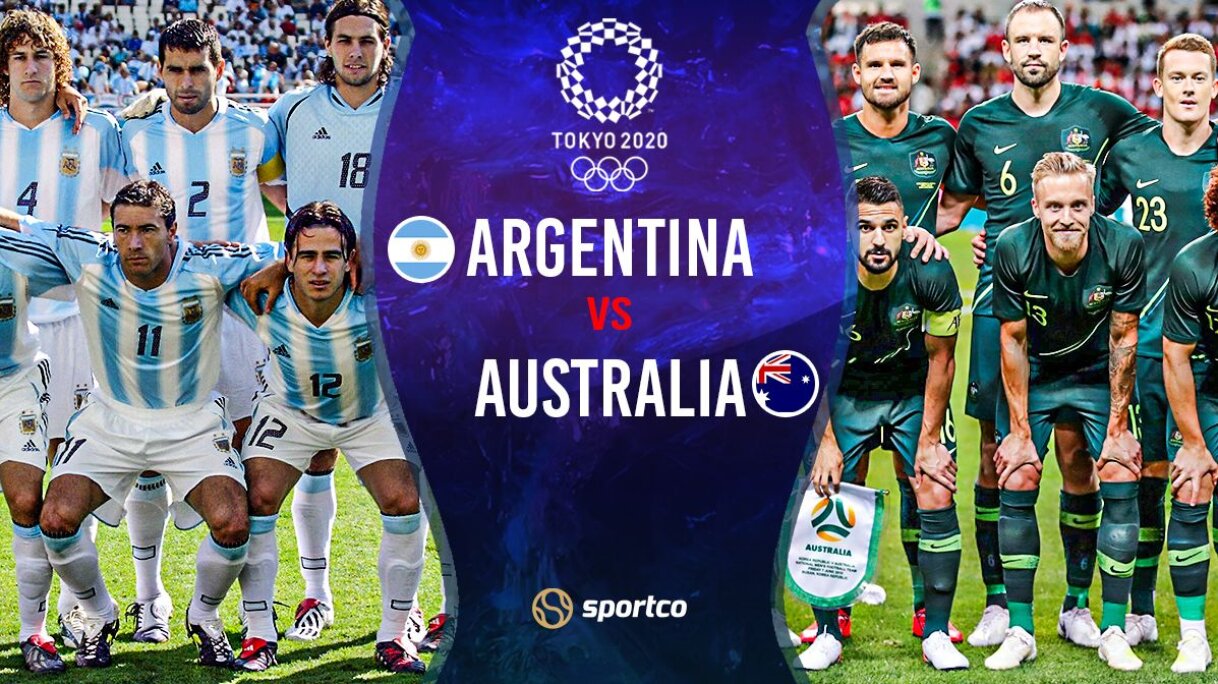 Tokyo Olympics 2021 Football: Argentina U-23 vs Australia U-23 Match Preview and Prediction

In the men’s football event, Australia U-23 and Argentina U-23 will head-to-head in their first game of Tokyo Olympics 2021 on Thursday.

Argentina and Australia have come into the tournament through a great journey, Australia with a 1-0 over New Zealand, while Argentina had to settle for a 2-2 draw with South Korea U23 last week.

Both the nations have met twice at Olympics, with Argentina winning both the games with a 1-0 margin.

Andres D'Alessandro scored a solitary goal for Argentina at Athens in a Group C fixture. Ezequiel Lavezzi was the one who scored the only goal in a 1-0 win over Australia at the Rio Olympics 2016.

This will be their third meeting as both the teams will be in search of a win.

Argentina have a great history at Olympics going by the fact that La Albiceleste are two-time gold medallists at this level. Meanwhile, Australia will have to be at their best if they have to secure three points in their opening game.

As we predict, La Albiceleste are by far the best team and Fernando Batista's side should not encounter many problems against an Australia U23 who struggled to win previous games.