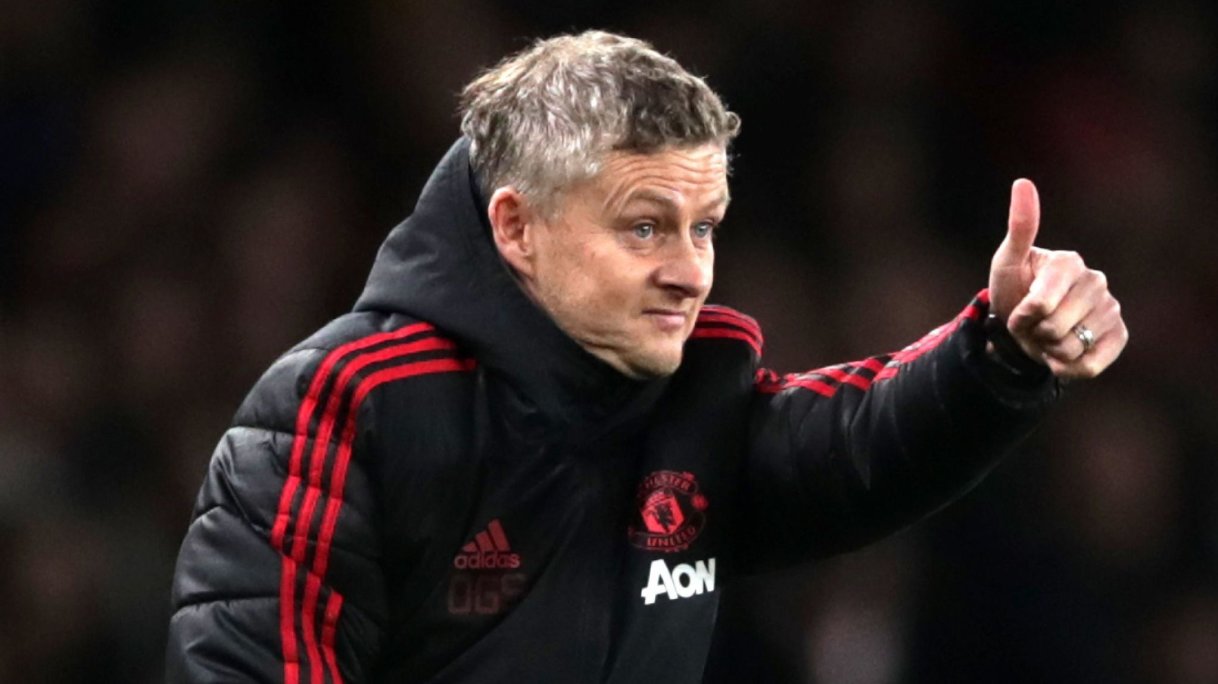 Manchester United manager Ole Gunnar Solskjaer has been handed an incredible £250 million transfer kitty that could rise to £400 m if Paul Pogba is sold if reports in England are to be believed.

The Red Devils are ready to back their manager to get some ambitious targets ahead of the next campaign. The Norwegian has already made up a shortlist of top targets and it is reported that the board are ready to back him to sign his preferred players.

Solskjaer is poised to make several big signings in January amid an inconsistent campaign and they could spend even more if their priority targets become available.

Reports claim that a war chest of £250 m will be offered to the Norwegian manager to land top targets like Jadon Sancho and others. The Red Devils's squad overhaul started in the summer of 2019 when they forked out £150 m on Harry Maguire, Aaron Wan-Bissaka and Daniel James.

On top of the £250 m transfer kitty, the Red Devils could generate a further £150 m with the sale of Paul Pogba as the Frenchman being hesitant to sign a new deal.

They are also likely to be in the market for a new central defender and a new central midfielder. And if Pogba is sold, there would be room for another number eight.

Solskjaer sparked a lot of excitement among United fans by revealing his January transfer plans, but then clarified that the new additions would happen gradually over the next two windows.

Solskjaer was under a of pressure from the fans and the media but has eased some of it with sensational wins against Spurs and Manchester City successively. In those two games, the Red Devils showed signs of improvement and looked inspired and motivated.

In fact, Manchester United's record against big clubs this season has been quite sensational. They have beaten Chelsea, Leicester City, Spurs and Manchester City and have drawn against Arsenal and top of the table Liverpool.