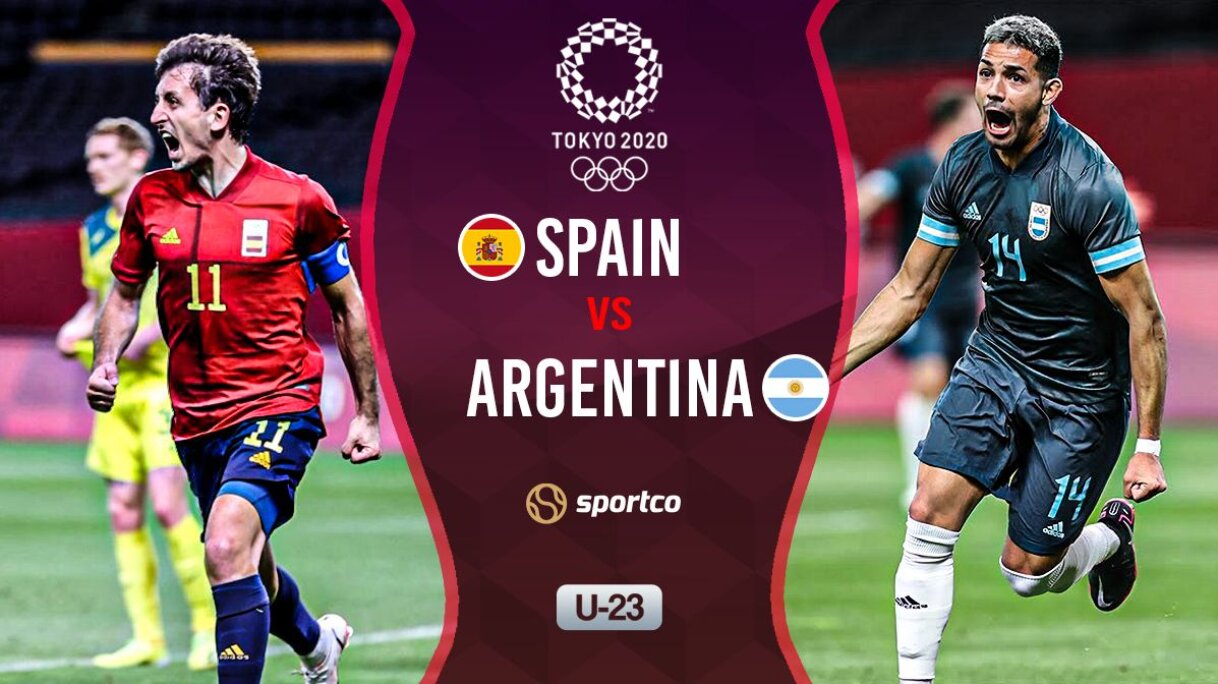 Tokyo Olympics 2021: Spain U23 vs Argentina U23 | Match Preview and Prediction

Another action-packed match awaits in the U23 men's soccer event at the Olympics when Spain and Argentina clash at Saitama Stadium on Wednesday to conclude Group C.

Tokyo Olympics Soccer: Spain U23 vs Argentina U23 Preview

Argentina and Spain both secured 1-0 wins over Egypt and Australia respectively in their previous Group C match. However, Spain holds a slight upper hand going into the game.

Spain head into this game as favourites and with a robust midfield they can wreak havoc to Argentine’s defence. If Spain manages to win this game, they see themselves qualifying for the quarter-finals for the first time since Sydney 2000, where they finished with a silver medal.

Albeit having a quality squad, Luis de la Fuente couldn’t get the most out of it and will need to deploy nous tactics if they want to qualify for the quarter-finals.

Argentina comes into this fixture on the back of a 1-0 narrow win against Egypt. They have been struggling to score goals and will have to make the most out of their chances against a possession dominating Spain U23 side.

Spain U23 vs Argentina U23: Form Guide

Tokyo Olympics Soccer: Spain U23 vs Argentina U23 Prediction

Spain will dominate the game and keep most of the possession, which could limit Argentina's chances of scoring. However, Spain has to be more clinical in front of the goal.

Sportco predicts Spain to come out as winners and secure a spot in the quarter-finals.

Related Articles:  Spain Squad for Olympics | Australia U23 vs Spain U23 Prediction