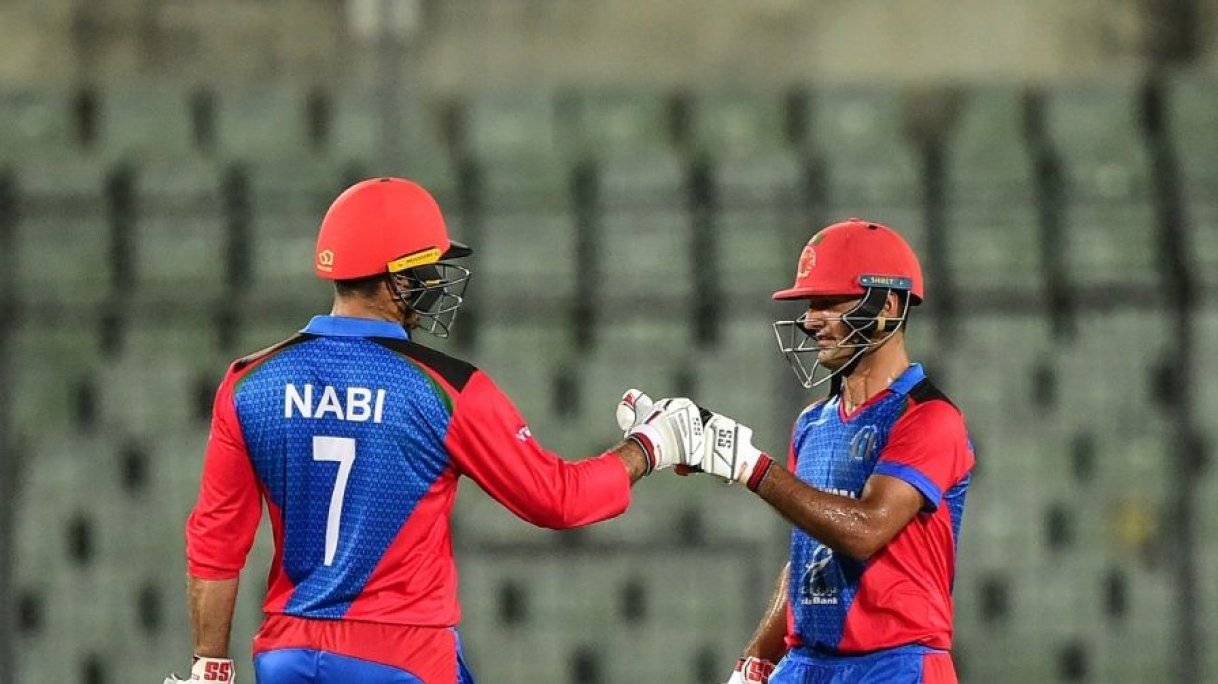 Zimbabwe and Afghanistan have performed in a completely opposite manner in the ongoing T20I Tri-Series so far. Afghanistan has already reached the final after 2 consecutive wins, whereas, Zimbabwe is out of the tournament after 3 successive losses. Both teams are going to face each other again on Friday but the result of the match has no bearing to the finals.

In this dead rubber, Zimbabwe would like to end their tournament on a winning note. Whereas, Afghanistan, who is undefeated in the tournament, will look forward to gain further momentum with another win. This match is also the last International match for Zimbabwe skipper, Hamilton Masakadza,  and the team would hope to give him a winning farewell.

Afghanistan, on other hand, will again rely on their pinch hitters and wily spinners to stop Zimbabwe from opening their winning count. Afghanistan will also try to check their bench-strength and may give chances to players, who weren't involved in the first two matches.

As Afghanistan have already reached the final, they have two matches left to check their bench-strength before the final against Bangladesh. The team may include Dawlat Zadran, Sharafuddin Ashraf and Fazal Niazai in place of Gulabdin Naib, Fareed Malik and Najeeb Tarakai

The only positive for Zimbabwe in the last match was Mutumbami's fifty. The team may bring back fast bowler, Tendai Chatara, to boost their bowling attack.

In the last match between Bangladesh and Zimbabwe, the pitch had plenty on offer for batsmen. With the passage of time, it may get slower and spinners may play a crucial role for their teams. There is also a little chance of rain.

5 Players who can't be missed :

Mohammad Nabi : Nabi can be effective with his batting as well as bowling. He has scored 122 runs in two matches with an average of 122.

Asghar Afghan : He scored a brisk 40 in the last match and helped his team put up a decent score of 164.

Mujeeb Ur Rahman :  He has picked up 4 wickets in 2 matches with an average of just 11.

Hamilton Masakadza : This match is his last International match and we expect him to give it all to make it memorable.

Ryan Burl : He is the highest run scorer for his team and has also picked up two wickets in 3 matches.

Mohammad Nabi (captain) : He is the highest run scorer of the tournament and can give you points from his all-round performances.

Ryan Burl (vice-captain) : Burl has performed with the bat as well as ball and can be considered for the vice-captaincy of your dream fantasy team.