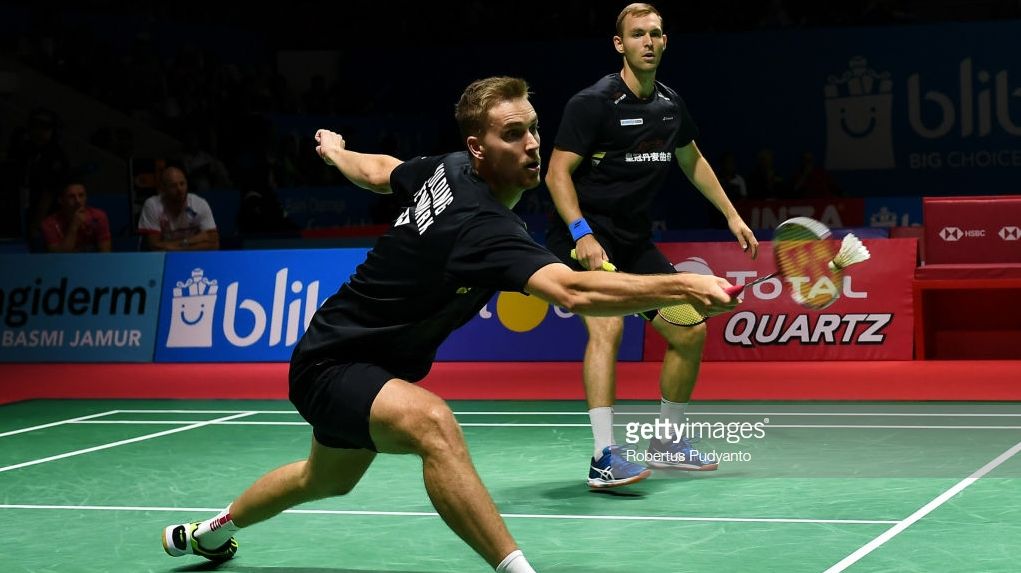 Badminton smash is an example of art. Badminton has grown manifolds in the past few years. This rise can duly be credited to the rise of international players such as Lin Dan, Lee Chong Wei, Saina Nehwal, PV Sindhu and Carolina Marin.

Although appreciation has played a major role in increasing the popularity of badminton, one of the most important factors that has contributed to its growth are the advancing technologies. With the evolution of time and technology, smashes have started dominating the rallies, thus advancing the physicality of the sport. Let us read further to know about the five fastest smashes that have been hit in the history of badminton.

The 31 years old Indian shuttler, now given to injuries, was once one of the top most players. Kashyap even has a world record of hitting cracker of a smash clocking 401 kmph in the Japan Open Superseries, 2015. In this tournament, Kashyap defeated K. Srikanth on his way to the final eight and then lost the match to No. 6, Chou Tien-Chen. During the peak of his career, Kashyap won the 2014 Commonwealth Games and also became the first Indian male player to reach the Olympics quarter finals in the year 2012. Before falling to multiple injuries, the last tournament played by Parupalli Kashyap was the Japan Open Superseries in 2015.

Just 23 years old, Viktor Axelsen from Denmark, has won  a bronze medal at the Rio Olympics, 2016. He is known for his quick shots, court coverage and on-court tricks which he often uses  to ace his game. His power lies in his hard hitting smashes which he uses in order to end rallies and one such smash was seen in the Japan Open Superseries in 2015 where he hit the fourth fastest smash in Badminton history. Axelsen produced a 404 kmph smash that left everyone awe-struck and stunned. Although he lost the final tournament, but he definitely did achieve a great success with his career-best smash.

The 31 years old Jan O Jorgensen from Denmark, is one of the most successful badminton players of all times. He is either known to win every match that he plays or to commit the same fatal mistakes each time. In Malaysia Open Superseries Premier, 2016, Jorgensen, known for his famous shots and use of wrist, hit a cracking shot against Lee Chong Wei in the semi finals. This smash clocked up to 407 kmph and is recorded as the third fastest smash of all times. Although he lost the match to Wei, but the match was indeed nail biting and fierce.

Although Lee Chong Wei has never won any World Championship or Olympic Gold medal, this badminton player from Malaysia has always made his fans proud since the time he started playing badminton. Unfortunately enough, Lee was convicted of doping in 2014 because of which his rankings and practice dropped exponentially. However, he came back to prove himself in the Hong Kong Open, 2015 where he hit the second fastest smash of all times, thus showing his amazing skills in badminton. The three time Olympics silver medallist went on to win the tournament, hitting the shuttle at the rate of 408 kmph.

A doubles match is often considered as a quick paced match where one team tries to end the rallies by hitting smashes and the other team tries to return them all. Having known this, it shouldn’t be a surprise to see a doubles player acing this list. Mads Pieler Kolding produced a stunning smash at 426 kmph at the Premier Badminton League, 2017, representing the Chennai Smashers. He took his opponents, Mumbai Rockets, by surprise and gave an end to the 40-odd rally match with this terrific smash. He also holds the record of being one of the tallest badminton players, at 6 feet 8 inches.