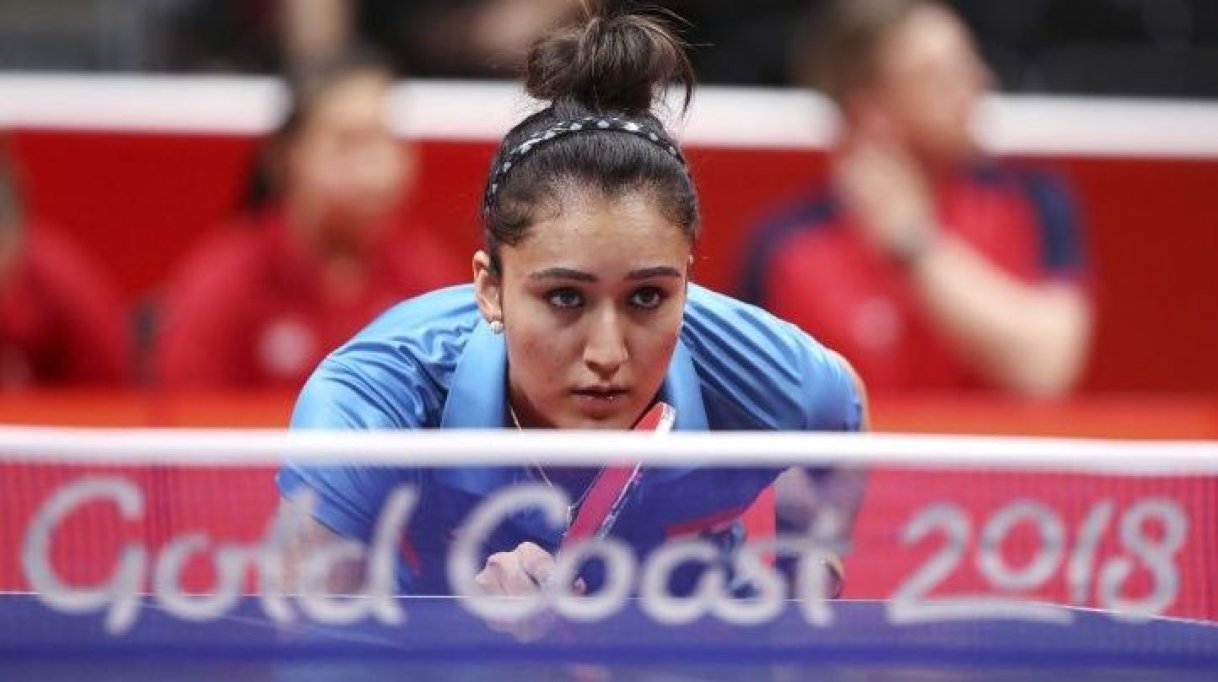 Table tennis may not be as popular sport as cricket or football in India, but there are a few talented Indian paddlers dominating the world scene right now.

He is easily the Virat Kohli of Indian table tennis currently. He is nine times senior National champion, the only Indian player to achieve this feat.

He broke the record of Kamlesh Mehta, who was a eight times National champion. Sharath has won four gold, one silver and three bronze medals in Commonwealth Games.

Manika is ranked the No 1 female Indian player in table tennis currently. She has won two gold, one silver and one bronze medals in Commonwealth Games.

The 2018 Commonwealth Games was memorable for Manika as she became the first Indian paddler to win gold in women’s singles in this tournament’s history.

In the same edition, she won gold in women’s team. She has also won three gold medals in South Asian Games.

The Chennai-born paddler is the highest ranked Indian at No 30 in International Table Tennis Federation (ITTF) rankings.

When he won the Belgium Open in 2016, he became the second Indian player after Sharath Kamal (2012) to win an ITTF event. His exploits saw him bag TOISA Table Tennis player of the year award and Arjuna Award in 2019.

Belonging to a middle-class family in West Bengal, Soumyajit created history when he became the youngest Indian paddler to quality for 2012 Olympic Games.

He was 19 then. At that age, he also became the youngest national champion.

He defeated top star Sharath Kamal in the 74th National Table Tennis Championships to achieve the feat. A rape allegation marred his career in 2018. Later, he married the girl who he had allegedly raped.