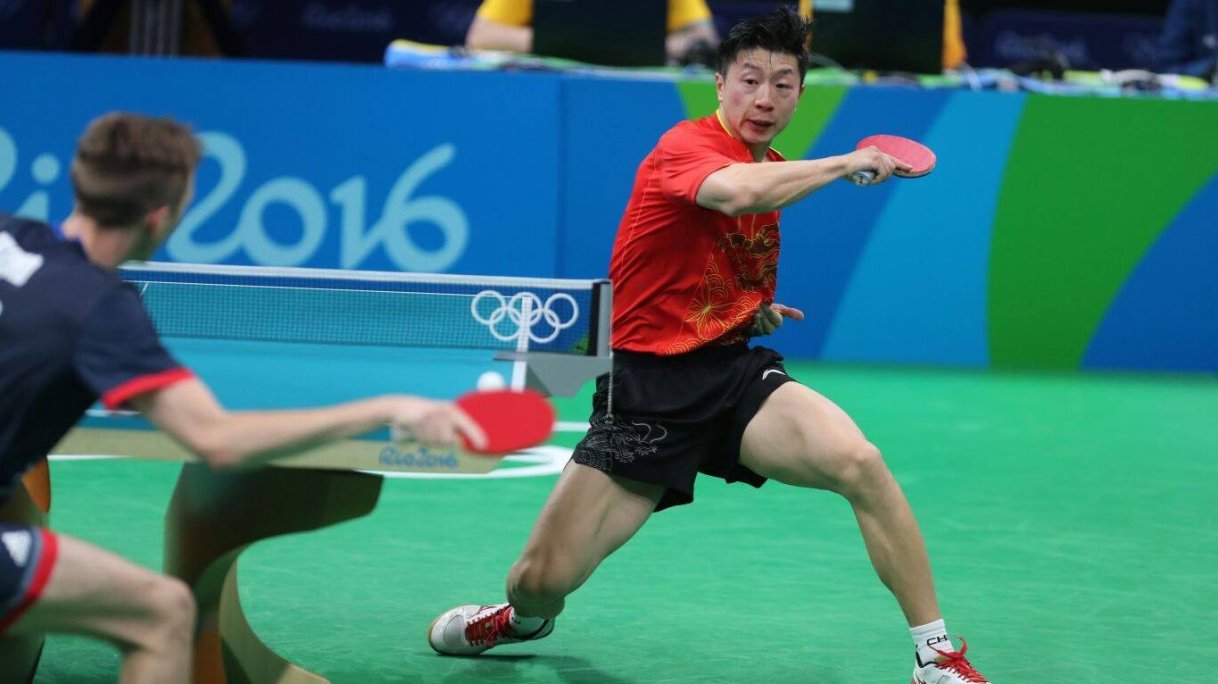 Table tennis is one of the popular sports in the world. Chinese players have dominated the table tennis scene for long and it’s no surprise that this list is dominated by them. Here’s a look at the greatest table tennis players of all time.

The Chinese player is currently ranked no 3 in the world. He holds the record of being the no 1 male player in the world for the longest time in the history of the sport. He was no 1 for a record 64 months, including 34 straight months.

He has won every singles titles in table tennis, the second male player to do so. He has been captaining China men’s team since 2014. He has won in Olympic Games, World Championships, and World Cup to complete a career Grand Slam, becoming just the fifth player to achieve such a feat. He has won a record 28 ITTF World Tour titles, including 5 straight crowns.

She is rated as one of the greatest female table tennis player of all time. However, it is surprise to know that she was excluded from the national team due to her short height – 4 feet, 11 inches - initially. She retired at just 24, but had won the most titles in the world then.

She won four Olympic gold - two singles and two doubles; 14 medals in World Championships, including 9 gold; 5 gold in World Cup; and 3 gold in Asian Championships. She was no 1 female tennis player for 8 years. She was voted the best Chinese female athlete of the century in 2003.

He has won at least one title in every major tournament. He is the second player to have recorded a career Grand Slam, meaning he has won a title each in World Cup, Olympic Games, and World Championships. He has won 4 medals in Olympic Games, including 2 gold. He has won 13 medals, including 7 gold, in World Championships, and one gold in World Cup. He was also a successful coach for Chinese national team, with a rich haul of medals in three successive Olympics from 2008 to 2016.

He was named ‘The Mozart of table tennis’ for his achievements in the sports. He represented Sweden in table tennis but was equally popular in China for his success on the board. He won gold in 1992 Barcelona Games in men’s singles. He has won 16 medals in World Championships, including 6 golds. He also has two gold in World Cup, and thus becoming one of the five players to record a career Grand Slam. He was known for his longevity and competitiveness, playing the sports at the international level for more than 30 years.