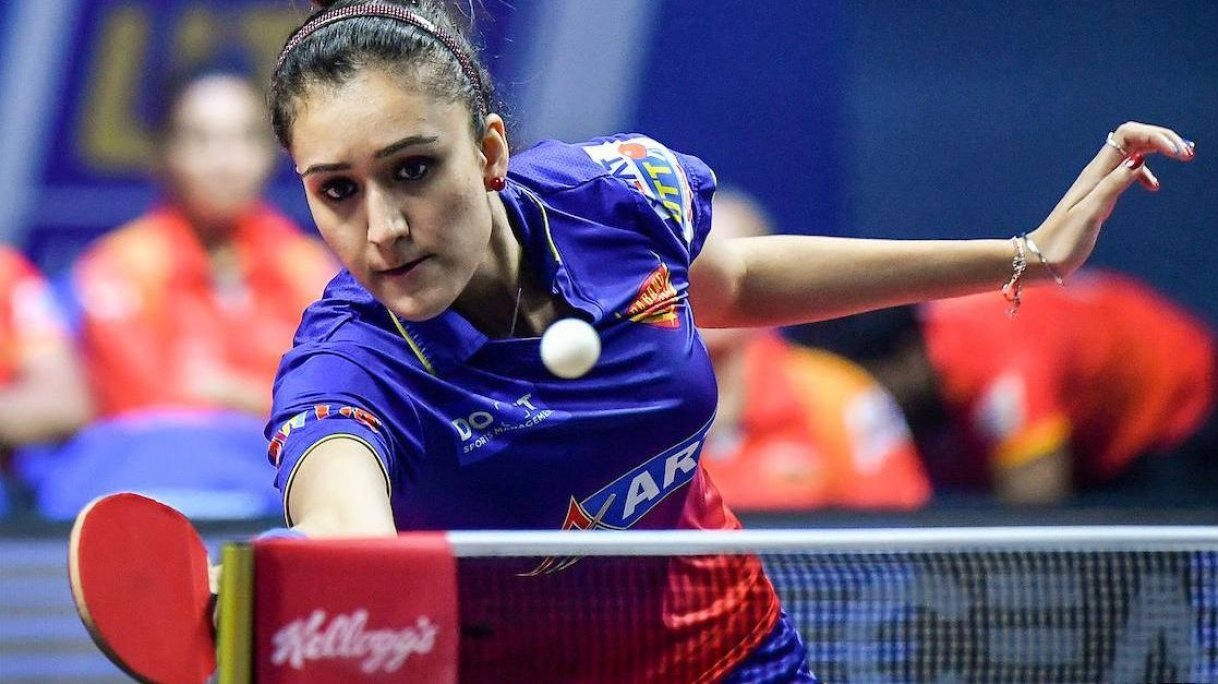 India won gold medal in Table Tennis in Commonwealth Games was a revelation. A bigger surprise, however, awaited India at the Asian games where the nation got a medal in a pool that consisted of heavy hitters China, Taiwan and South Korea.

Sathiyan Gnanasekaran is the highest ranked player (24th) among the men followed by Sharath Kamal at 32.

Manav Thakkar, the Mumbai captain, was no. 1 ranked junior and his current ranking of 160 does not justify his talent.

Surprisingly  I am not counting  Harmeet  Desai as star.  Such is the competition.

Manlka Batra, ranked 46, is better than what her ranking suggests. She has beaten players above her on regular  basis.

Emerging  star is Archana Kamath, the no. 1 domestic player who drubbed Manika, 3-0, in the opening encounter.

Lastly one should take notice of Sutirtha  Mukherjee, who beat Petrissa Soulja (26) and Manika Batra with her unusually aggressive back hand.

In women we have world rank 12, Doo  Hoi  Kem, rank 9, Cheng I Ching, the highest ranked Europeans, Bernadette Szocs and Petrissia. So, women table tennis matches are competitive and absorbing.

In the men's pool, there is dearth of foreign stars as most of them are from China, Japan and South Korea and they are not coming. So yesteryear stars like Chuang Chih-yuan, Tiago Apolonia and current upcoming players Benedikt Duda ,Jon Person etc. are filling the ranks.

All teams will play best of five matches. Two men's singles,  two women's singles and one mixed doubles. All matches will be best of three. So, whichever team wins eight games wins the tie.

Tournament is on round robin basis so each game is important.

All mixed  doubles matches are played by Indian men so it confirms that Indian males in UTT 2019 are better than other players.

Indian women  players like Sutirtha,  Madhurika and Ayhika have won matches and games against much fancied players.  In men, somehow, the top ranked players are Indians and they are the stars and captains of their team.

Indian players have a tremendous backhand, a rarity in the world. In women, Manika, Sutirtha and Ayihika use special rubber on their backhand which induces mistakes and makes other players tentative.

In the men's division, the reach of Indian players has increased. The counter punching from the table displayed by Sathiyan, Manav and Amalraj is causing  problems to all foreign players. Result is Indian players are beating  foreign players, an unthinkable occurence in 2017, when UTT was launched.

In Delhi  it is very humid  so ball stops and Backhand topspin and Jabs are possible  and foreign players are not accustomed to the same and falling prey to Indian players.

Indian players are using long pimpled rubbers on their backhand and the ball behaves differently with different action and point of contact. This induces unforced errors.

Flipping of racket with different rubbers is a weapon which Indian players are using to a great effect. See Manika Batra and Sutirtha to understand it's impact.

The names are similar to kabaddi and ISL football teams as the promoters are same. They deserve standing ovation for their commitment towards advancing sports in India.

They will compete for the prize on 11th of August.

Wait for my article  on predicting the winner.