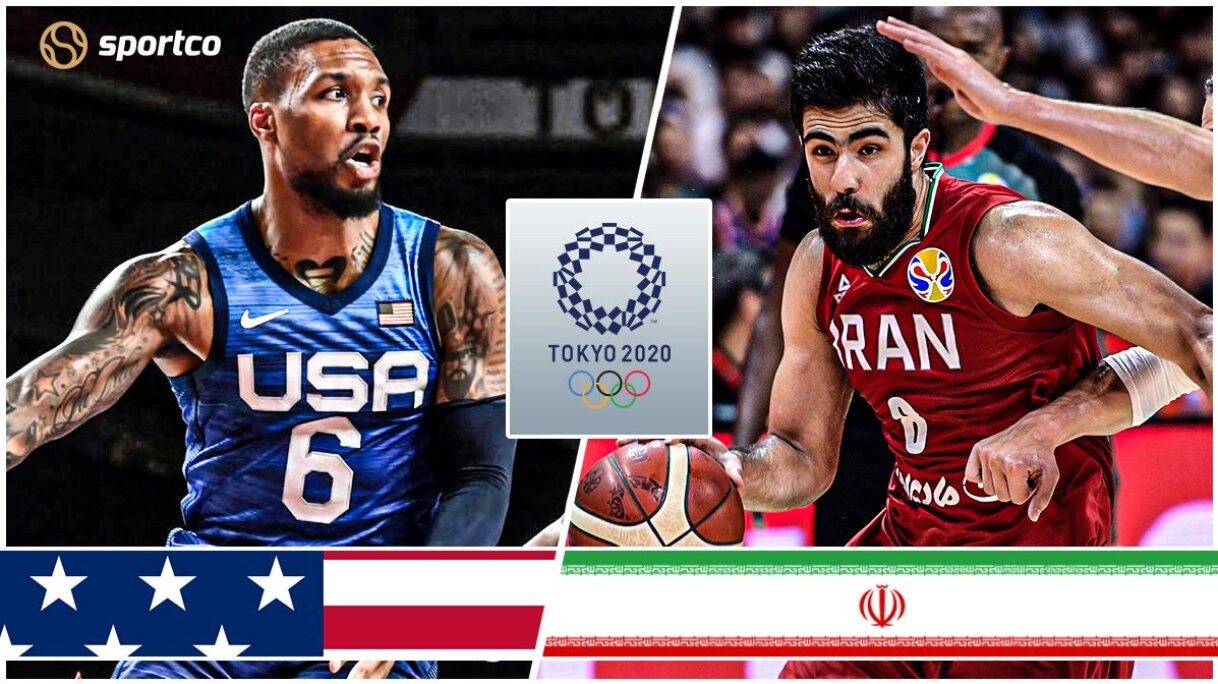 Team USA will be looking to prove themselves as the best once again by trying to put on a dominating performance against Iran on Wednesday in their second Group A match.

Team USA Men’s Basketball Team will be looking towards securing their first win against Iran as they were defeated by France in their opening game.

Recently crowned NBA Champion, Jrue Holiday, was the best player for the US National side but his performance alone was not enough.

Coach Popovich’s side will be looking towards redemption against Iran, they are not expected to take it easy anytime throughout the game.

Kevin Durant and Damian Lillard will also try to put up better performances as they had a disappointing first game. The next two games are must-win for Team USA and they are expected to win both of them.

Iran also started their Olympic journey with a loss, this game is a do or die for them. They lost 84-78 against the Czech Republic which is not that bad but they are facing a team that is known for being unbeatable.

Yakhchali led the scoring in the first game with 23 points and he is expected to put up another amazing performance. The Czech Republic was winning by 20+ points but they managed to close the gap, they will try to not give USA a huge lead as they will not let any comebacks take place.

Team USA: No injuries amongst the roster so the previous lineup is expected to start again.

Team Iran: There have been no reported injuries amongst the Iranian roster as well.

With the way things are looking, we expect USA to register a comfortable win over Iran.

However, if Iran manages to knock USA out, it will be a historic moment at the Olympics in the men's Basketball event and the gold medal will become anyone’s to grab. The odds of an upset in this game are unlikely, hence, we predict Team USA to win this game against Iran with ease.